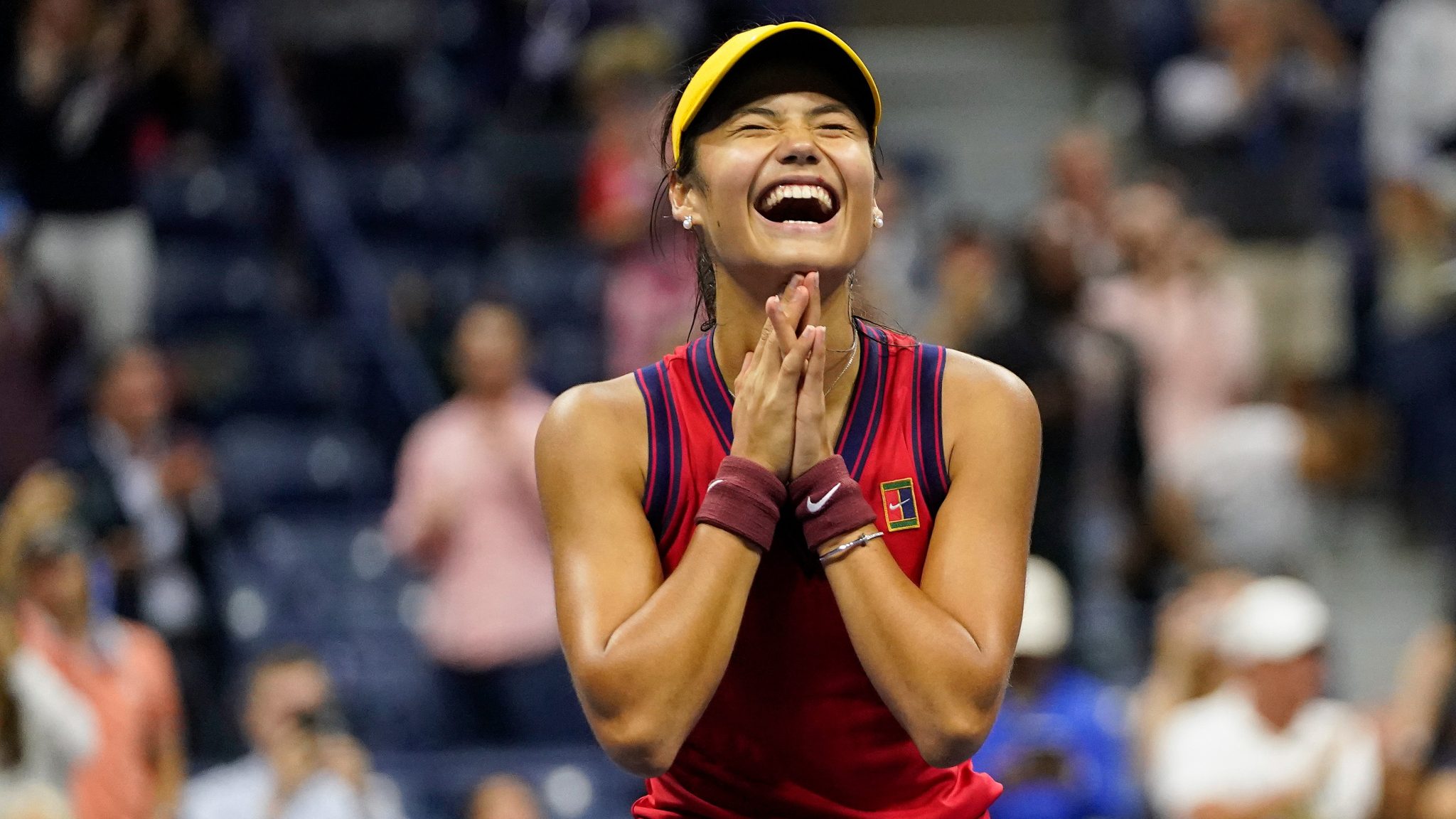 British teenage Emma Raducanu advanced to the US Open final in the wee hours of Friday after a stunning 6-1, 6-4 victory over Greek 17th seed Maria Sakkari in New York.

Raducanu, who’s only 18, is the first qualifier to reach a Grand Slam final, and she did not surrender a single set in the process.

Emma Raducanu reaches the #USOpen final without a single set closer than 6-4. pic.twitter.com/HXnaSNvZgS

The Brit will now play another teenager Leylah Fernandez of Canada on Saturday.

“The time in New York has gone so quickly, I’ve been taking care of each day and three weeks later I’m in the final. I actually can’t believe it,” Raducanu said.

After coming through three qualifying matches to reach the main draw, Raducanu will claim the Grand Slam titles if she’s able to topple Fernandez, who edged Aryna Sabalenka 7-6, 4-6, 6-4 in the other women’s single semis.