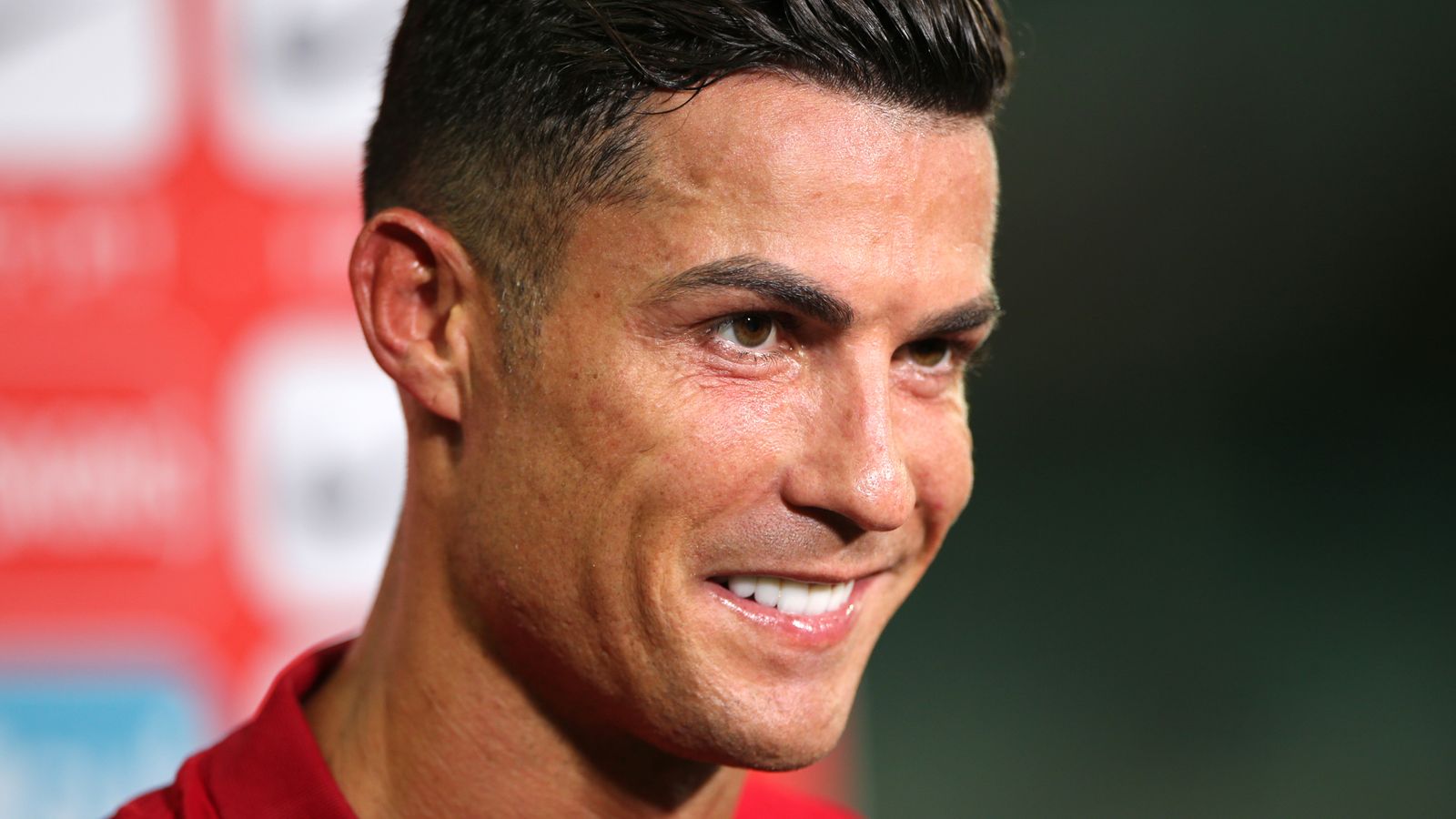 Manchester United boss Ole Gunnar Solskjaer has confirmed that Cristiano Ronaldo, who re-joined the club last month, will make his second debut for United against Newcastle at Old Trafford on Saturday.

Ronaldo has trained with his new team-mates since Tuesday ahead of the Premier League’s resumption following the international break.

“He has been having a good pre-season with Juventus, he has played for the national team,” said Solskjaer at his pre-match news conference.

“He has had a good week with us here and he will definitely be on the pitch at some point that is for sure.”

Ronaldo scored 118 goals in 292 games over six years during his first spell at the club, and will look to add to that tally over the course of the season and beyond.