“I hope I can be successful,” 21-year-old Simakan says regarding high expectations at Leipzig 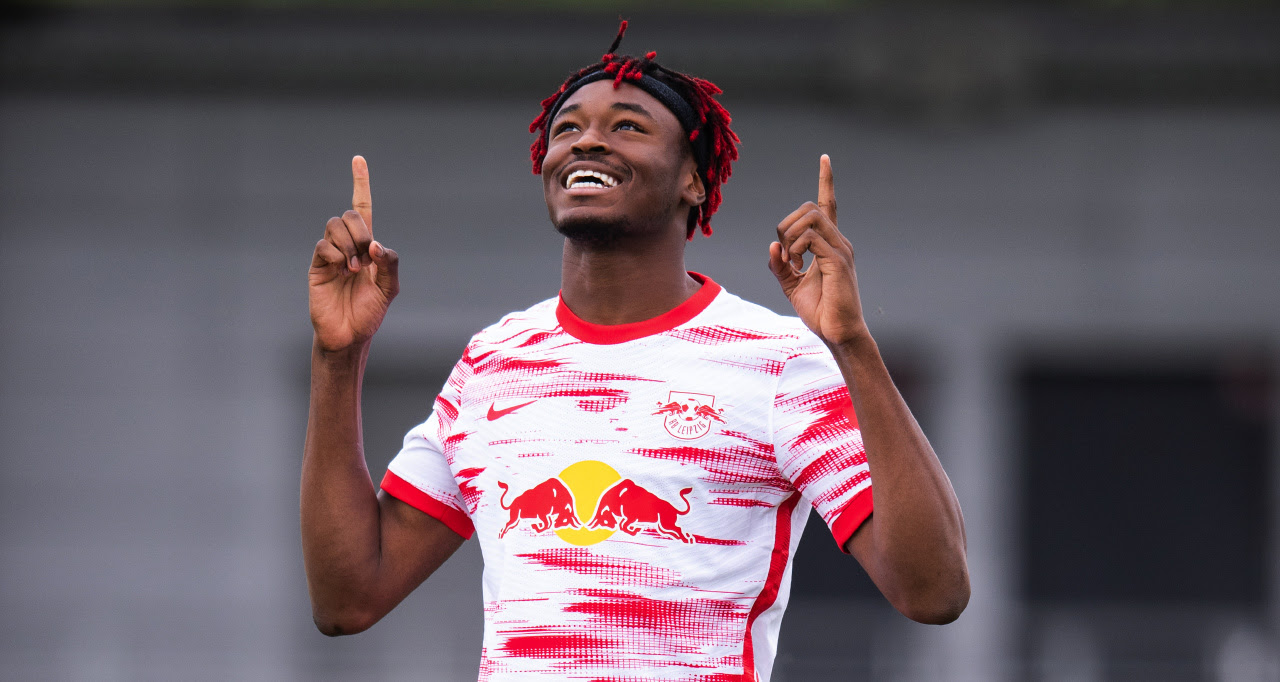 The young French defender was brought in to replace his countrymen, Dayot Upamecano and Ibrahima Konate and, given the exploits of those two, big shoes are waiting to be filled, but Simikan says he isn’t fazed and hopes to ‘emulate’ them.

Both Upamecano and Konate spent four seasons at Leipzig before moving to Bayern Munich and Liverpool, respectively, in the summer. Both defenders had impressively helped Leipzig concede the fewest goals of all teams in two of the last three Bundesliga seasons.

“I am very relaxed. It’s normal to want to do well,” Simikan said, in an interview with the German Bundesliga on Thursday. “Those players [Upamecano and Konate] have done very well for the club and I hope to emulate them, and show that I came to Leipzig to prove that I can be successful. I hope I can be successful.”

The defender has already made three starts for Leipzig in the league this season, helping the team register one clean sheet. However, his toughest task yet will come this Saturday when Leipzig welcome Bayern Munich to the Red Bull Arena for a mouthwatering league clash.

Simakan will have the unenviable task of stopping Robert Lewandowski, who’s arguably Europe’s deadliest striker. The 21-year-old says for someone his age, it’ll be an honour to face the Bayern striker, but warned that they will be going all out for valuable points on Saturday.

“He is an amazing player,” Simikan said of Lewandowski. “It is an honour to play against this kind of player for someone my age. As a team, we will give our all to make sure we stop all their players, with the objective of picking up the points.”

Leipzig, who are currently 10th, have collected three points from three games this season and will be seeking to improve on their position on the Bundesliga log this weekend.