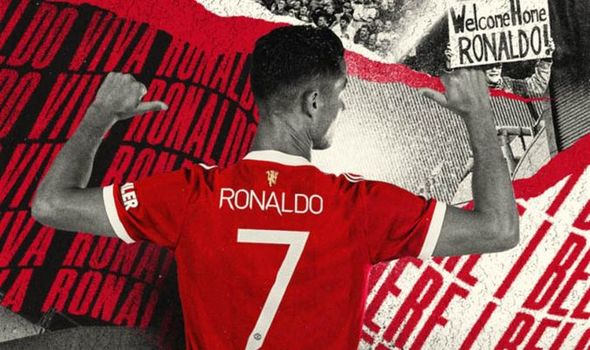 Cristiano Ronaldo says he has not returned to Manchester United “for a vacation”, as the great Portuguese prepares for his Old Trafford homecoming this Saturday.

During his first spell at Man United, the 36-year-old scored 118 goals in 292 games over six trophy-laden years.

United still enjoyed success after Ronaldo’s departure in 2009, but they haven’t been able to secure the Premier League title since the 2012/13 season.

“This is why I am here,” Ronaldo said. “I am not here for a vacation. “Before was good, winning important things and I wore the shirt before, many years ago, but I am here to win again.

“It is a good chance for me, for the supporters, for the club, to get one step ahead. I am ready and I think I will be a huge thing in the next three or four years.”

The Red Devils face Newcastle – the only club Ronaldo scored a hattrick against when he was in the Premier League – on Saturday and the great man could be in line to take on the Magpies again.