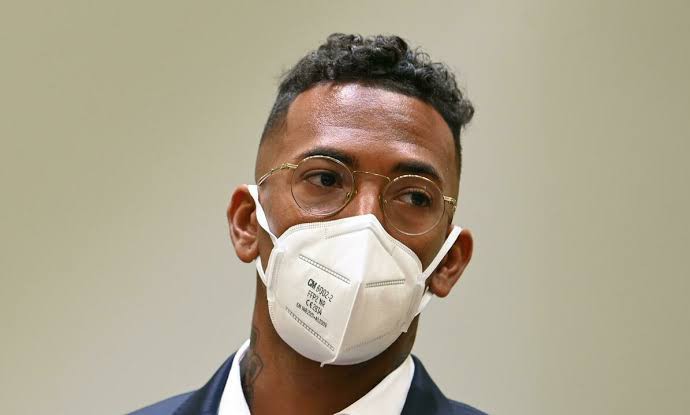 German footballer Jerome Boateng has been found guilty of assaulting his ex-girlfriend, and has been ordered to pay 1.8m euro in damages to the ex. He also received a one-and-half-year suspended prison sentence.

The ex-girlfriend told the court in Munich that the former Bayern Munich defender had bitten her on the head and punched her so hard, she lost her breath for a moment, when they were on a vacation in 2018.

Boateng denied the allegations, saying she had become aggressive and insulting, hitting him and injuring his lip, and when he tried to push her away from him, she fell. He said he had thrown a pillow against a table, and the lamp had fallen to the floor.

Under Germany’s domestic violence laws, he could have been jailed for up to five years.

“I dreamt a lot about this day” – Messi celebrates huge milestone with Argentina
“I hope I can be successful,” 21-year-old Simakan says regarding high expectations at Leipzig