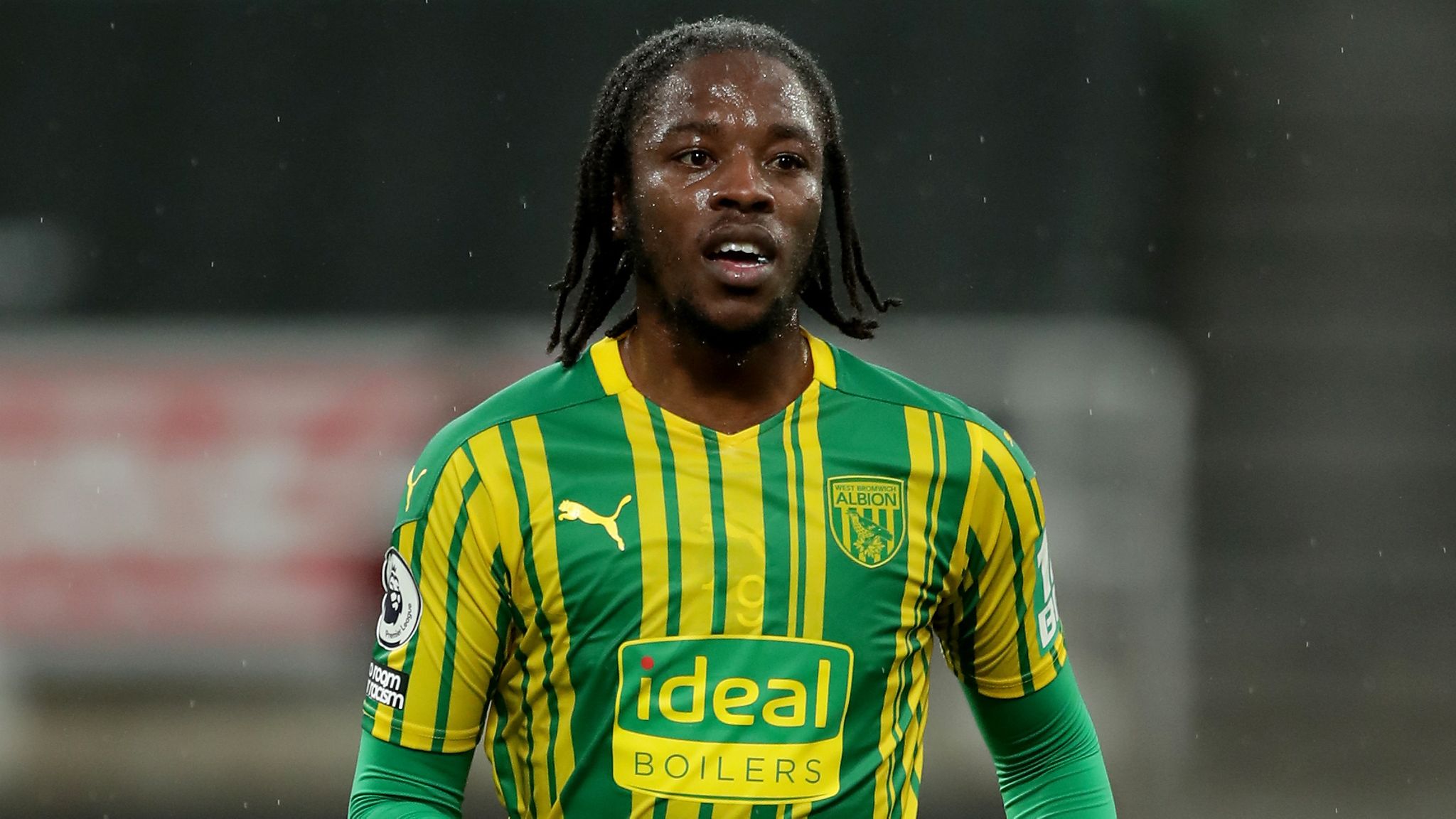 The 50-year-old had denied the charge, claiming his phone autocorrected the word ‘buffoon’ to ‘baboon’ while he was sending the message.

The message was posted on January 26 after West Brom had lost 5-0 to Manchester City.

Silwood, who told police his message on the group was “stupid not racial”, will be sentenced on September 30. He was charged following an investigation carried out by Pc Stuart Ward, who is the UK’s first dedicated hate crime officer within a football unit.

West Brom have also punished him with a lifetime ban. In a statement they said: “The club welcomes the guilty verdict and has issued a lifetime ban to the person in question.

“WBA has a proud history of fighting all forms of discrimination and our message to supporters is clear: racism is wholly unacceptable and will not be tolerated by the club.

“We will will continue to work with W Mids police to ensure all instances of racism, either at the Hawthorns or online, are reported. Anyone who is found guilty of such an offence will be banned from the club for life.”