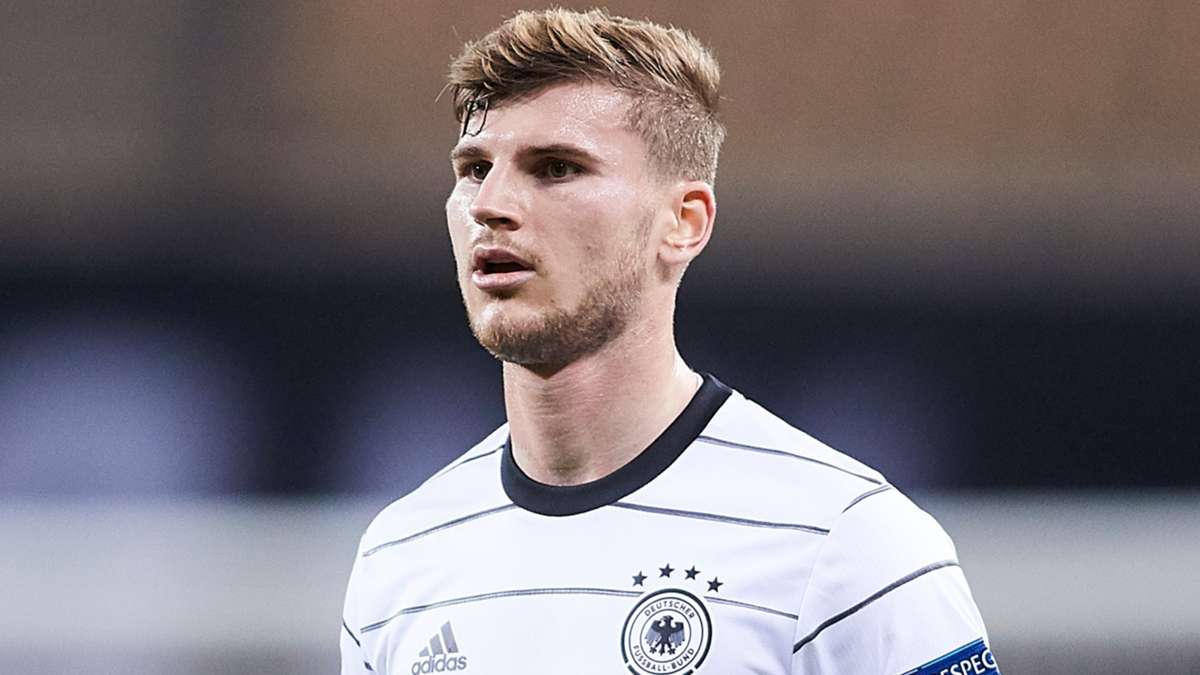 Bayern Munich have eyes on Timo Werner, with the Bundesliga heavyweights wanting the 25-year-old Chelsea striker to be a long-term successor to Robert Lewandowski, Sport1 claims.

Report says Erling Haaland would be the preferred choice at Bayern, if they can price him away from Borussia Dortmund. However, if the price is too high, they will go all out for the Werner next summer.

Lewandowski has been one of Europe’s most lethal attackers in years. The prolific Pole won the European Golden Boot last season, when he scored a staggering 41 goals in 29 league matches. This season, he has already scored five times in 3 league games for the Bavarians.

Werner, meanwhile, managed only 6 goals in 35 Premier League games for Chelsea last season and hasn’t scored any in two league appearances for the Blues this season.