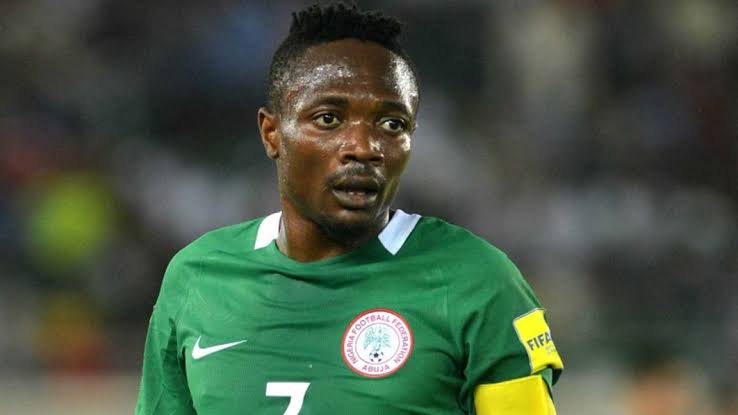 The Nigeria Football Federation has admitted and agreed with Fifa that Ahmed Musa has yet to reach 100 caps with the Nigerian national team.

Fifa says the Super Eagles captain has made 98 appearances for his country and not 100 that NFF initially stated.

Musa will, therefore, have to wait to officially hit a century cap for Nigeria – it may not be too long, however, as Nigeria will be playing Central African Republic home and away next month.

The 28-year-old attacker was earlier rewarded with 10 million Naira by the NFF for reaching 100 caps.

Earlier on Wednesday, NFF President, Amaju Pinnick, while speaking with Sports Salsa, praised Musa for his consistency and leadership, adding that it’s not even easy to make 60 appearances for your country.

“It’s not easy to get 60 caps for your country,” Pinnick said “Ahmed Musa has been really, really consistent. He’s demonstrated enough passion and his leadership sagacity is second to none. So [the 10 million] is a token reward.”