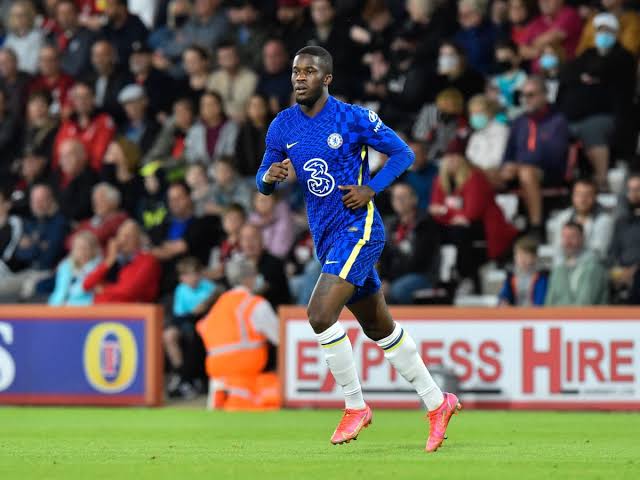 Ike Ugbo, who’s represented England at the U17 and U20 level, confirmed his desire to play for Nigeria at the World Cup in Qatar next year.

According to Soccernet, Ugbo says his application is already ongoing.

“I choose Nigeria. We are currently preparing the papers. The upcoming World Cup will play its part in this. I think I have more chances with Nigeria than with England.

“I also grew up with images of the national team and always followed their strikers, especially the boys who came to England.”

The 22-year-old striker was on loan at Cercle Brugge in the Belgian top-division last season, where he scored an impressive 16 goals in 32 league appearances.

Ugbo rose from Chelsea’s youth team but never made a senior team appearance in a competitive game for the Blues before he signed for Belgian top-division club Genk in August.

He scored in his first game for Genk this season, finding the net in a 1–0 win over Anderlecht last month.