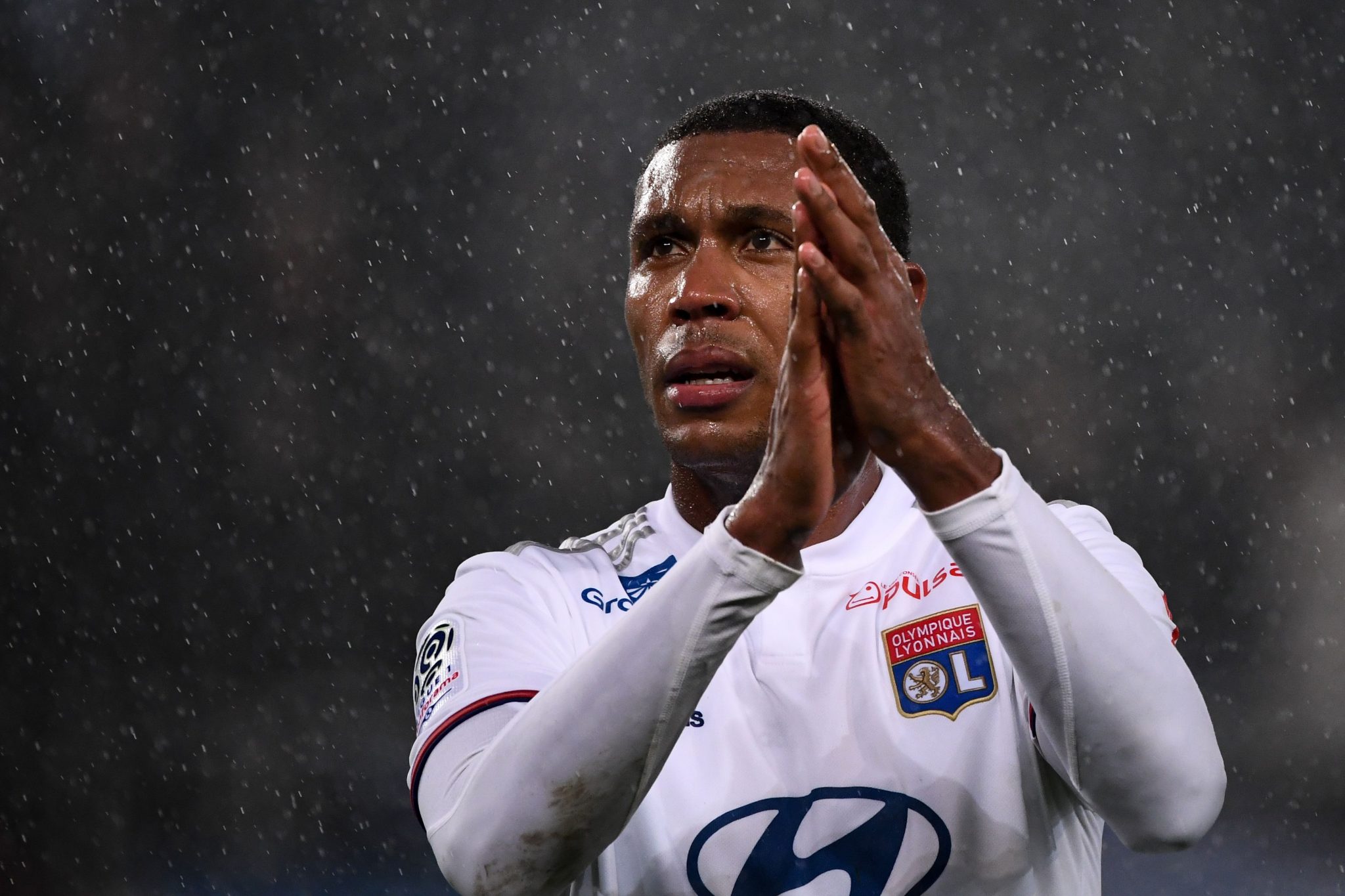 Brazilian defender, Marcelo has been suspended from Lyon’s senior team due to inappropriate behaviour.

The club announced the player’s suspension on Tuesday. The 34-year-old will now be playing with the reserve team.

The Ligue 1 club, in a statement, said that Marcelo’s behaviour in the dressing room was “inappropriate” following Sunday’s 3-0 loss to Angers, in which he scored an own goal, and the decision to suspend him was taken unanimously by the club’s management team.

“Olympic Lyonnais informs that in agreement between the stakeholders of the Sports Management and its trainer Peter Bosz, it has been decided that its player Marcelo will take part from this day in the training sessions of the PRO 2 group.”