PSG spoilt for choice in the penalty department. See the penalty conversion rate of the four players in contention. 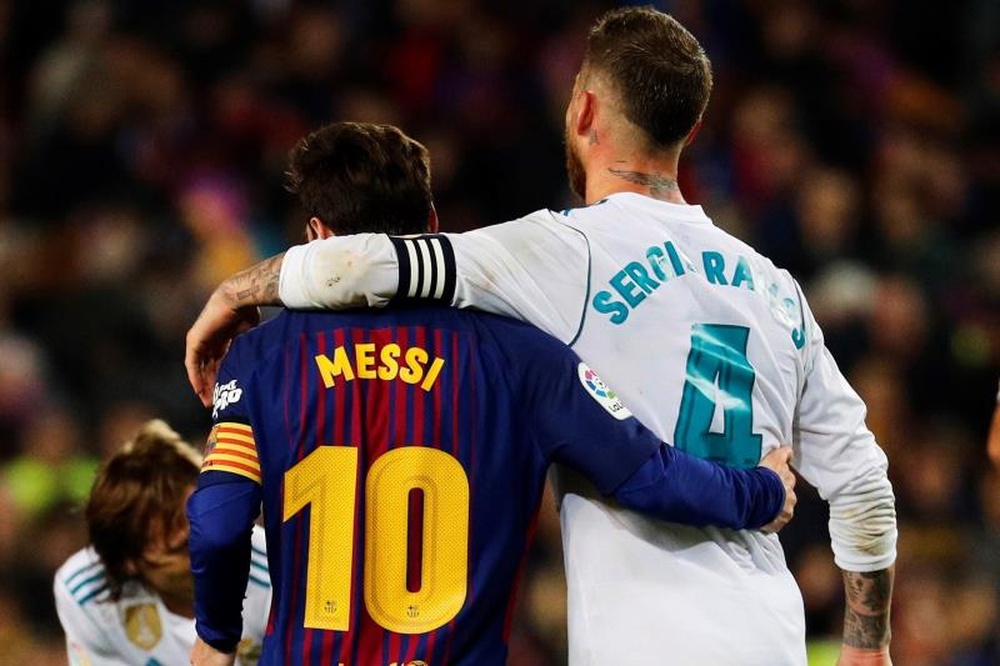 Sergio Ramos is more effective from twelve yards than all of Leo Messi, Kylian Mbappe and Neymar. The ex-Real Madrid centre-back has accumulated 18 consecutive penalties without missing. In comparison, in each of their last ten, Neymar and Mbappe have each missed one, while Messi has scored just seven.

With Leo Messi recently arriving at Paris Saint-Germain, a team in which Sergio Ramos also joined a few weeks back, the issue now turns to penalties. Many are now asking who will be on spot-kicks for PSG.

Four of the world’s specialists from twelve yards have come together at the Parc des Princes, all players that have taken penalties across their entire careers. They include the offensive trio of Messi, Mbappe and Neymar, alongside none other than Sergio Ramos.

The Argentine was on penalty duties at Barcelona, and the same can be said for the Spaniard at Real Madrid. In Paris, meanwhile, Neymar and Mbappe share the duties from twelve yards. But now the overload in that department is remarkable.

They are all more than comfortable in the act of taking penalties, meaning Pochettino will be the one who will have to make the decision.

While many points towards the Argentine as the most obvious choice, he interestingly presents the worst recent record amongst the four stars.

Looking solely at the last ten penalties taken as a Barca player using data from BeSoccer Pro, Messi boasts a success rate of 70%. In other words, he has scored seven of his ten, failing three – one of which came precisely against PSG in the last 16 of the Champions League.

Messi, the player with the worst record

And what about Neymar and Mbappe? Interestingly, the Brazilian and Frenchman present the same success rate from twelve yards – 90%. Both players have only failed once in the last ten they have taken.

However, the doubts are gone when we focus on the record of Sergio Ramos. The ex-captain of ‘Los Blancos’ presents some extraordinary statistics, with a success rate of 100% from his last ten. What’s more, to see the last penalty missed as a Madrid player, we would have to go back to 9th May 2018 in a face-off with Seville. Since that match, he scored 18 penalties in a row in the white of Madrid.