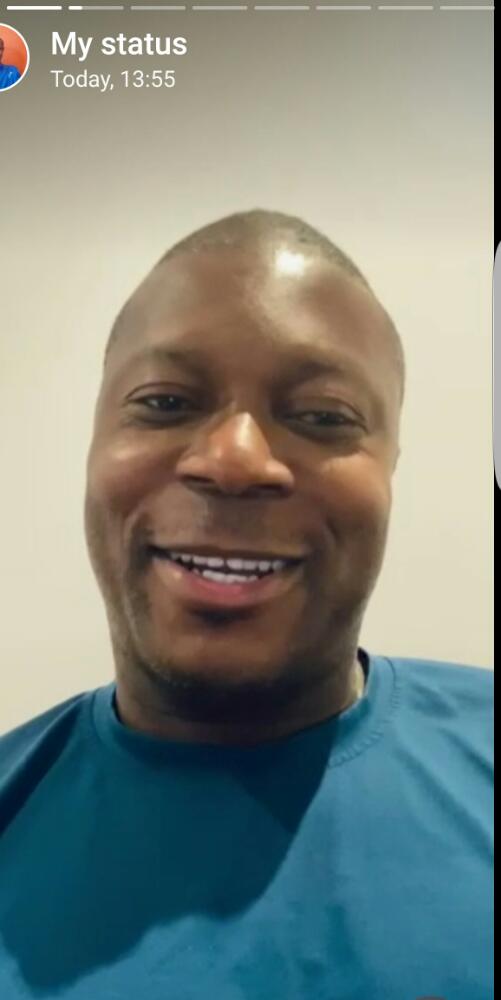 The stage is set for the kick off of the much-talked about Benin City Youth football league as what promises to be very exciting games herald matched day 1 at the ‘S and T’ military barack field in Isihor,Benin City on Wednesday August 4,2021.

The competition which will see the very best of Benin City Youth academies take on one another has continued to generate interests from near and far with sports fans,coaches,scouts and agents all looking forward with fascination to seeing the many talented young players from different teams outwit each other in battles technical,physical,tactical and mental supremacy.

Ex-Super Eagles forward Yakubu Aiyegbeni is excited about the prospect of seeing young players announce themselves to stardom in the Benin City Youth League and has enjoined football fans to be a part of the viewership of the competition.

“I’m in support of the Benin City Youth League. Let’s grow the next Super Eagles stars,” Aiyegbeni said in a whatsapp post.

Aiyegbeni,who owns one of the participating clubs in the Bemin City Youth League, Yak Sports FC, continues to enjoy the respect of the football world for his very Succesful,goal-laden football career that took him to such high pedestals as the English Premier League where he was a hit with clubs like Everton and Blackburn Rovers.

The Yak’s international contact of influential football friends that cut across the world of top football scouts,agents and international professional clubsides could prove a positive turning point in the lives of players who perform well in the Benin City Youth League.

Nigerian sports journalist of international acclaim Oma Akatugba,also in a Whatsap post,read out a similar message with that of Aiyegbeni,in endorsing the Benin City YouthLeague.

Akatugba has the credit of having interviewed (and continues to maintain contact with) top players and managers of world football,including the likes of Thomas Tuchel (Chelsea coach), Pep Guardiola (Man.City manager)Sergio Ramos,N’golo Kante, Leon Balogun,Andre Onana and many others.

His endorsement and following of the Benin Youth League adds an added spice to the competition,as far as spreading the word about exciting players of the league to an important international audience is concerned.

The league will kick off with a big game between Rolly FC and Eagles Wings FC. Rolly FC impressed in the amatuer 1 league play off recently,where they missed promotion to the NNL by whiskers. They would be seeking to exact revenge on an Eagle Wings side that beat them on penalties in the 3rd round of the FA cup some months ago in a pulsating game. Kick off time for the game is 10:00am.

The next game of Day 1 sees Rockers FC take on Dynamo FC. Both sides have the enviable record of having produced players who have gone on to become professionals and they continue to have that competitive spirit in them. The game game is scheduled for 12:00pm.

The last game of Match Day 1 is to kick off by 2:00pm and it will be between Isaac Success Academy and ST Andrews Academy.

St. Andrews are dark-horses of some sort but a closer look will reveal a team brimming with the spirit of togetherness and complementary talents of some very good quality. They have also the experience of having won a prestigious INTER-STATE football tournament involving Edo and Delta State clubs a couple of years ago.