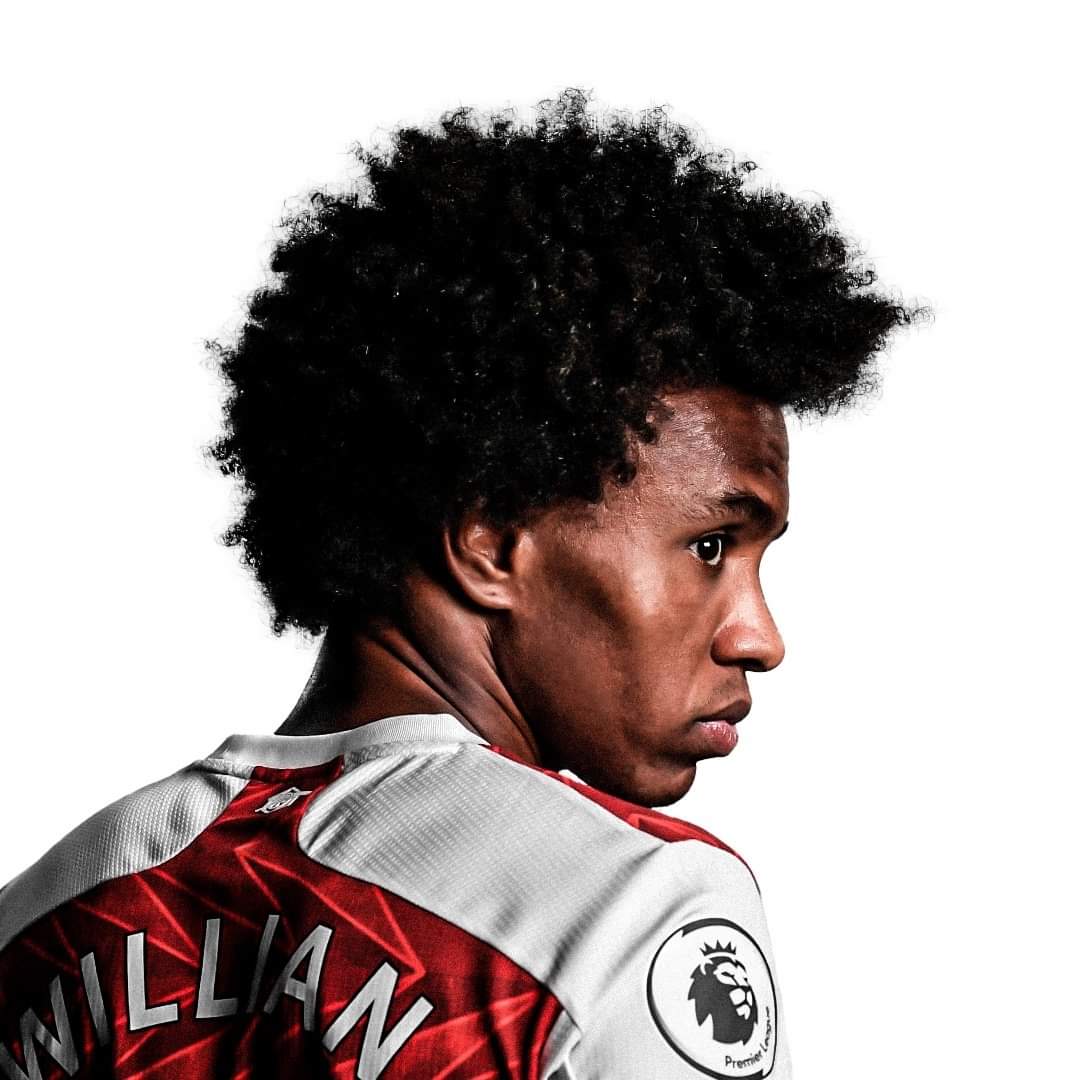 Some Arsenal fans showed their lack of class as they booed their Brazilian midfielder Willian during Sunday’s ‘Mind Series’ friendly encounter vs Chelsea.

The idea behind the ‘Mind Series’ competition is to promote mental health with issues regarding people’s mental wellbeing on the forefront of world news today.

Many Arsenal fans were horribly not bothered about the mental health of their own player however as they booed Willian loudly while he was warming up before the match against Chelsea (which the Gunners lost 1-2) and while his name was called from the team sheet.

Arsenal fans have been very disapointed with the 32-year old Willian who they feel has not justified why Arsenal are paying him about £100,000 per week since he joined the club in August 2020.

There are heavy rumors linking Willian with an exit from the Emirates in the current transfer window,but while the player continues to wear the Arsenal shirt,subjecting him to torrents of abuse by his own fans could certainly affect the  player’s mental health.