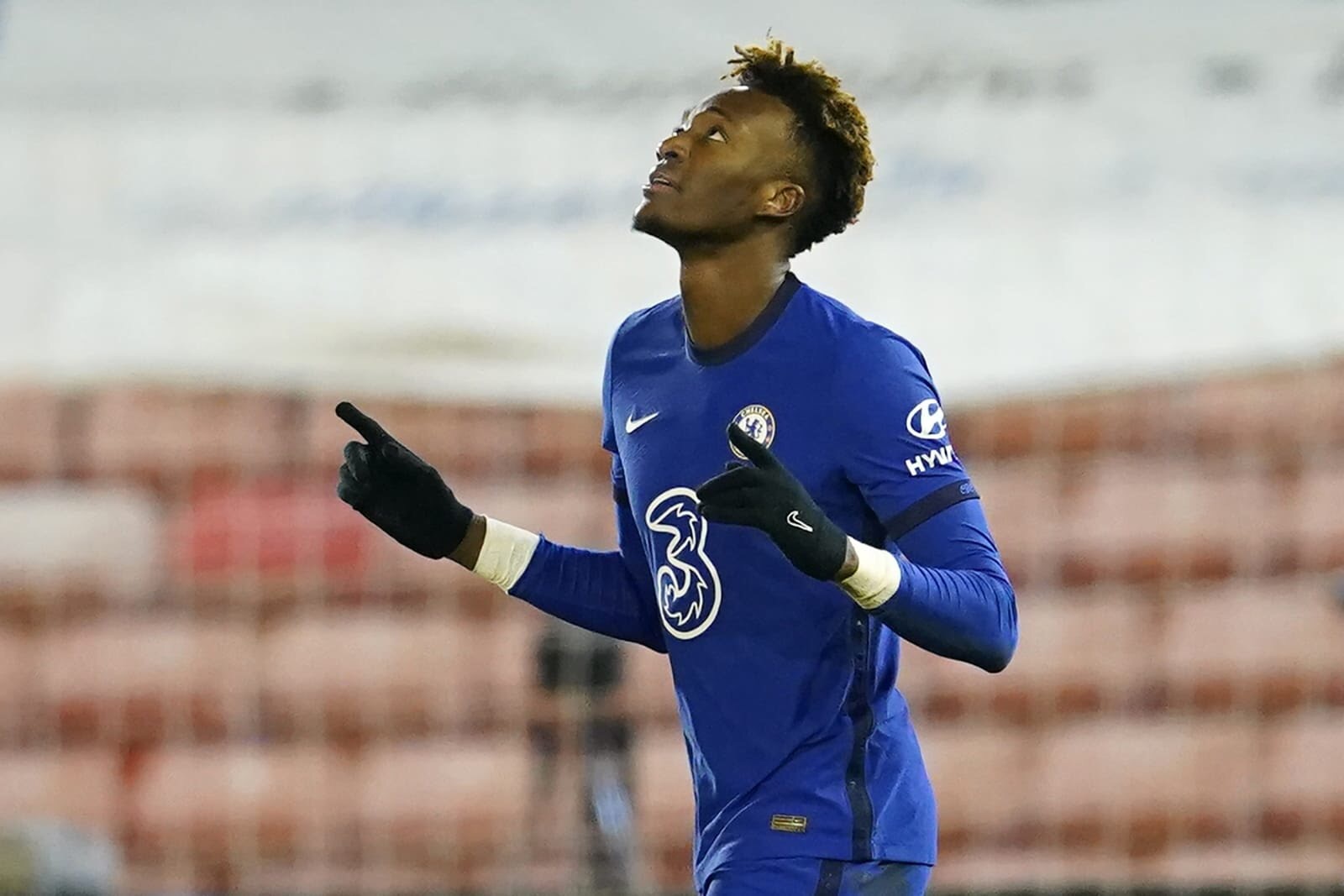 Kai Havertz and Tammy Abraham fired Chelsea’s men’s side to a 2-1 preseason friendly win over Arsenal on Sunday in the Emirates.

In what was a double header with both the men’s and women’s teams competing to raise money for the charity Mind, Arsenal’s women’s side beat their London rivals 2-1 in the earlier game.

Havertz opened the scoring in the first half before Granit Xhaka pulled one back for Arsenal after the break. However, the lead only lasted four minutes before Abraham got Chelsea’s second.

Chelsea dominated possession for much of the match and were rewarded on 26 minutes when Timo Werner started a fast break and found Havertz whose right-footed shot went past Bernd Leno.

There was an injury worry for Arsenal on 40 minutes when Thomas Partey was forced off. Arsenal coach Mikel Arteta said after the game that Partey would have a scan on Monday but “at the moment it is not looking good.”

While the Partey situation is concerning for Arsenal, the match also saw the introduction of new £50 million signing Ben White.

Xhaka scored Arsenal’s equaliser on 69 minutes when he headed home from a Nicolas Pepe cross.

The Switzerland international had been linked with a move to Roma but Arteta said after the match that he would be staying with Arsenal this season.

“Granit is going to stay with us,” Arteta said. “He is a key member of our squad.”

Chelsea weren’t down for long, though, and Abraham scored a powerful right-footed shot into the bottom corner to give them the lead on 73 minutes.

Text, except headline, from ESPN.