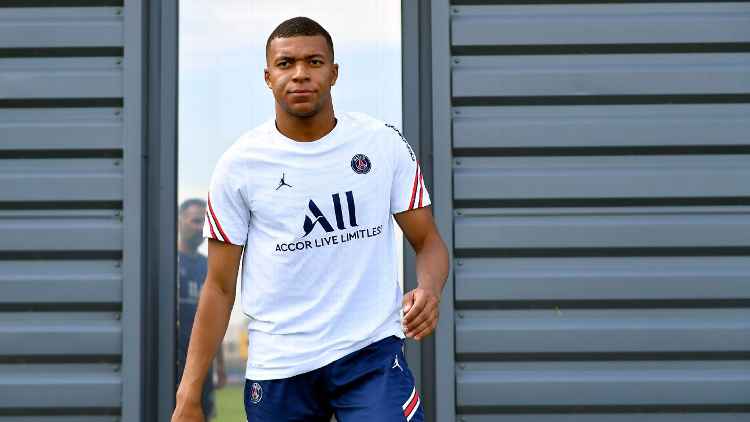 With Mbappé’s PSG contract due to expire in June 2022, Madrid have been hoping to persuade the Parisians to sell the France international for a knockdown price this summer, rather than risk losing him for free in 12 months’ time.

Pochettino told Le Parisien newspaper:: “Did Mbappé tell me he won’t extend? These are private conversations. But in no case did Kylian talk to me about that. Can we imagine him leaving for free? I don’t use imagination”,

Together with PSG colleague Neymar, Mbappé is the cover star of the latest edition of the Ligue 1 club’s official magazine, telling an interview given alongside his PSG colleague Neymar that he has set his heart on winning the Champions league in Paris.

However with the pacy foward not renewing his contract so far,there’s a palpable fear that he intends to run down his contract with PSG.