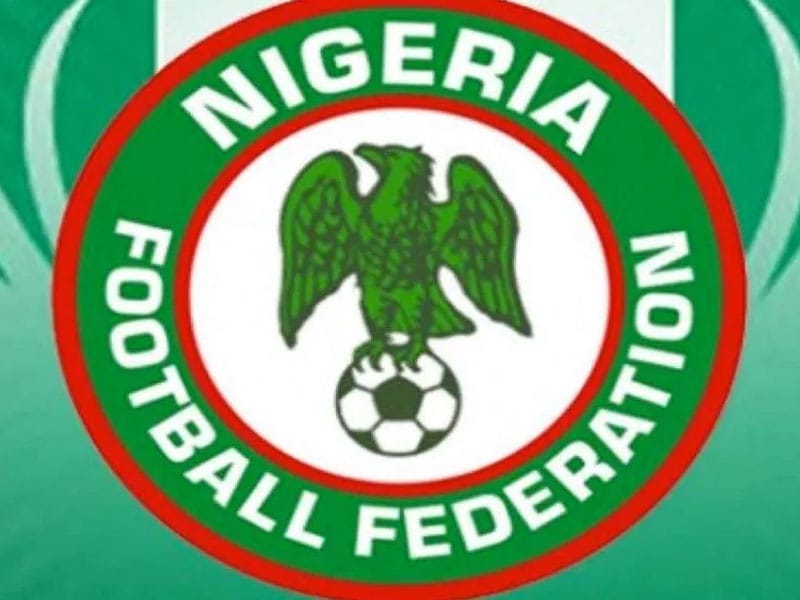 The Nigeria Football Federation (NFF) have reacted to the stinging criticism of the Body’s handling of matters relating to the senior national team the Super Eagles from its player Leon Balogun.

Balogun had expressed displeasure over the NFF owing players bonuses and the lack of a stable home ground for Super Eagles matches.

In response,the NFF General Secretary Dr. Mohammed Sanusi blamed the effects of the Coronavirus pandemic for its inability to meet its financial obligations to the players and coaches of the team. Sanusi said:

“The NFF derives no joy in owing players and coaches their entitlements. The same players and coaches have been well-taken-care-of and provided the necessary facilities when things were normal, and as we work assiduously towards conquering the present challenges and seeing sunlight again, we expect the players, coaches, and administrative staff to show the same level of understanding that they have been showing over the past 18 months.

“Of course, we are pragmatic and we realise that these things can be frustrating and some people will boil over and talk about them. It is normal. Last month, during the friendlies in Austria, we were able to pay some of the outstanding bonuses and allowances. We are working at a pace presently to clear what is remaining. As I speak, we are owing to the team bonuses and allowances from only the last two matches, and payments for these two games have been sent to the Central Bank some weeks ago. They will receive the monies shortly. We are equally working to pay the coaches what they are being owed as salaries.”

“We have never denied owning the team. Leon is a senior player that everyone respects for his quality output on the pitch and calmness and forbearance off it, but I do not know which reports he was referring to when he said the NFF was contradicting itself.”

Onuigbo the issue raised by Balogun regarding the football pitches for the Super Eagles,Sanusi responded thus:

“Sincerely speaking, the past few years have seen a remarkable improvement in stadia infrastructure across the country. The team had to move around the states because the turf of the Moshood Abiola National Stadium, Abuja got bad. Now, the pitch is coming back to shape thanks to the efforts of the present Minister of Youth and Sports Development, Chief Sunday Dare, who got the respected Alhaji Aliko Dangote’s company to work on it.

“Presently, we have exciting venues in Uyo, Benin City, Asaba, Kaduna, and Lagos. Without the team moving around the governments of these states probably would not have devoted much effort into putting their facilities in shape. There are remarkable improvements in facilities in Ibadan, the National Stadium in Lagos and a new one in Lagos. All these will benefit the teeming youth population of Nigeria who are interested in sports.”