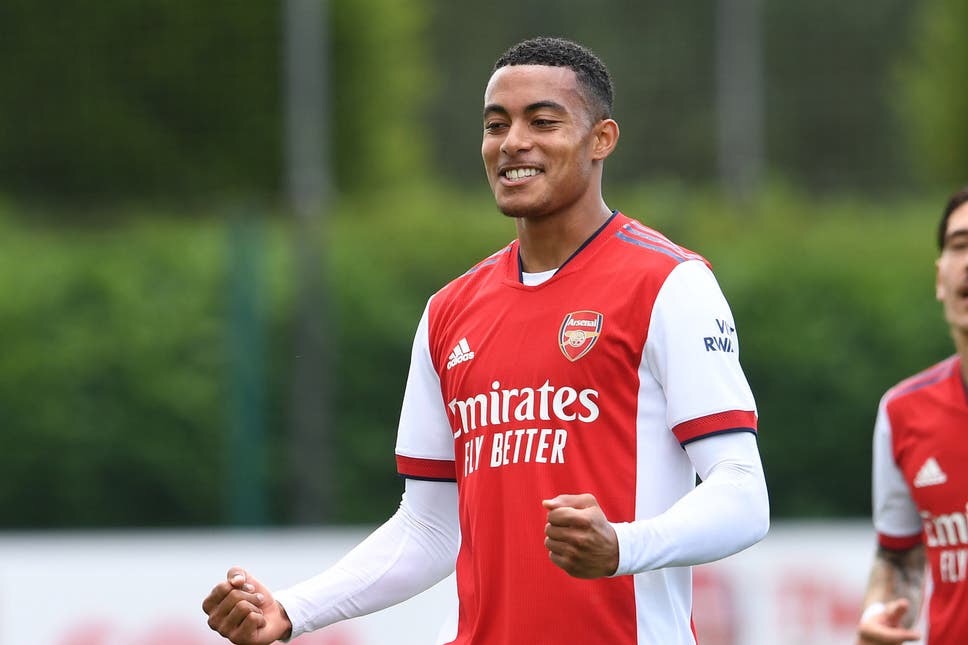 Arsenal played host to Watford in another friendly behind closed doors on Wednesday afternoon and the Gunners ran out 4-1 winners at London Colney. The Premier League duo will be playing against each other again next season following the Hornets’ promotion back to the top-flight.

Nigeria international midfielder Oghenekaro Etebo was the only Nigerian out of the lot at Watford who played in the match.

Funnily enough, it was in fact Arsenal who sent them Watford on the final day of the 2019/20 season with a 3-2 win at the Emirates just a year ago.

The teams will not do battle again until November this time around when Watford visit the Emirates Stadium.

It means there was little harm in a pre-season friendly between the two sides this afternoon and Arsenal found their scoring boots once again.

The cancellation of the pre-season tour of the United States may just prove to be a blessing in disguise.

Bernd Leno was making his first appearance of pre-season between the posts.

New signing Nuno Tavares, who scored on his debut versus Rangers, was also starting the match as Cedric Soares, Calum Chambers and Pablo Mari completed the backline.

Willian, Eddie Nketiah, Reiss Nelson and Pierre-Emerick Aubameyang started in attack.
was Crystal Palace target Nketiah who opened the scoring as he continues to fight for his place at the club.

Philip Zinckernagel then equalised for the Hornets as Elneny was dispossessed on the edge of his own penalty box.

Sead Kolasnic, Ainsley Maitland-Niles, Miguel Azeez and Emile Smith were later introduced to the fray.
Lacazette then put Arsenal ahead with a penalty before Tierney smashed in a third for the Gunners.

Youngster Azeez then got in on the act to make the score 4-1 and that is what it finished.
It was yet another positive performance and result in what has been a mixed pre-season for Arsenal all in all, as they continue to prepare for their opener at Brentford on August 13.

Arsenal were beaten 2-1 by Hibs in Scotland before drawing 2-2 with Rangers at Ibrox.

Text (except headline) from agency report..