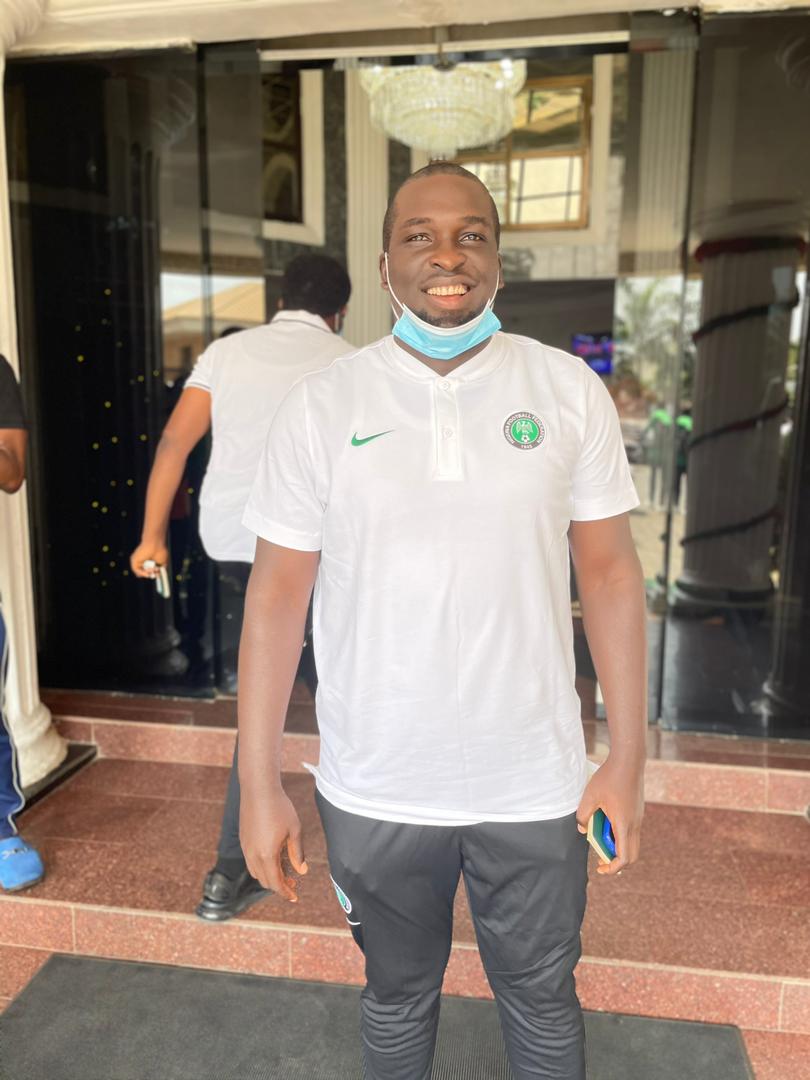 The league which will see the best of the best grassroots clubs take on one another in a marathon race for supremacy has continued to garner interest from football-loving Nigerians as well as international agents and journalists from all over the world who are fascinated by the prospects of discovering young gems of the round leather.

One man who is looking foward to the competition with excitement is the assistant coach of the Nigerian national Under-17 team The Golden Eaglets,Nnamdi Onuigbo.

“I love the idea of the Benin City Youth League. It’s a welcome news and I will follow the tournament closely,” Onuigbo told Omasports.com from his Abuja base on Thursday.

Onuigbo hopes there will be  some kind of ‘technical committee’ to assess the performance of the players.

“I’ll like to see reports about outstanding players each week especially players within the U17 age bracket.”

Some private individuals and cooperate bodies have been showing interest in supporting the league so it would be a success. Ex-Super EAGLES international Yakubu Aiyegbeni has donated a number of good quality soccer balls to the League Management 6 (LMC) of the league and has a huge sum of money for the smooth running of the league.

Owu Sportswear company,a big name in Nigerian Sportswear production have also donated referee kits to the organizers with the desire of doing more to help the tournament.

Onuigbo is happy with the sponsorship the Benin City Youth League is generating.

“I’m elated hearing about the contribution from the sponsors. Individuals and private bodies must wake up to aid grassroot development if there will be Progress in sports and these sponsors of the Benin City Youth League are showing the way.

We can’t leave everything to the government and federation alone. We must play our own part,” Onuigbo said.

The former National Under-23 Dream Team assistant coach also called for the teams participating in the league and the organizers to abide by fair play.

“Now the task (for clubs and organizers) is to ensure the level of the competition is standard and that above winning “development, respect and fair play” must be the key words of this program,”Onuigbo advised.