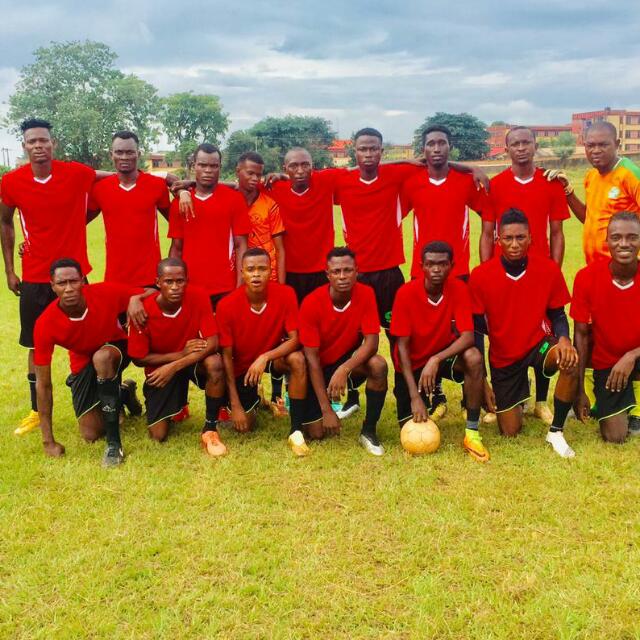 Benin City,Edo state is set to be agog with what promises to be a royal rumble of footballing proportions as a super league for the top grassroots clubs in the city famed for producing great international football stars gets underway in early August.

The Benin City Youth League (BYL) would see about 10 teams who make up the crème de la crème of youth clubs in Benin take on each other in a one-off basis to determine which club are Kings of youth football in the city.

The profile of  the participating clubs are impressive and the prestige value involved in owning the bragging rights of being best among the best makes this a mouth-watering competition.

There is Yakubu Aiyegbeni’s (Ex-Super Eagles great) YAK Sports FC participating in the BYL. Yak FC have over the last year been grooming exciting young prospects who would have the chance to show the stuff they’re made of.

There is current Watford star and former Nigerian Junior international Isaac Success-owned Isaac Success Foundation FC participating in the BYL. The team has recorded a number of successes this year by winning a couple of youth competitions.

Edo state top professional side Bendel Insurance FC will be throwing their feeders team made up of super fit and well-trained youngsters into the mix in the BYL.

Also participating in the BYL is the most accomplished youth club in Edo state,BJ Foundation FC,a club that has produced many players who have gone on to have a fulfilled career in international club and national team football.

Other teams which will take part in the BYL include Dynamo Academicals FC,Rockers FC,Gabson FC and Ogbomo FC,all accomplished and well-admired  youth clubs in their own rights.

The BYL will be played in about 4 venues in Benin City with state-of-the-art pitches guaranteed that would make the planned video livestreaming of the matches attractive for the watching world,including football scouts,agents,club directors etc from professional clubs worldwide.

Speaking with Omasports.com, the secretary of the LOC of the Benin City Youth League,Ken Ugbodagha informed that the organization of the BYL would be overseen by the Federation of Youth Sports Coaches Of Nigeria (FEYSOC).

“We the organizers of the BYL can assure that this league will be one with a difference and would meet the aim of serving as a fertile ground for showing the world that we still have great young football talents in Benin City and that we have people with the right ideas to organize a football league worthy of admiration. Already sponsors are making consultations on how to partner with us because we have been able to sell a fine idea to them and I believe strongly that it will be a win-win situation for everyone,including the participating clubs who will have the opportunity of marketing their players and attracting potential investors to their teams and the sponsors who will have a good opportunity of marketing their brands,” Ugbodagha said.