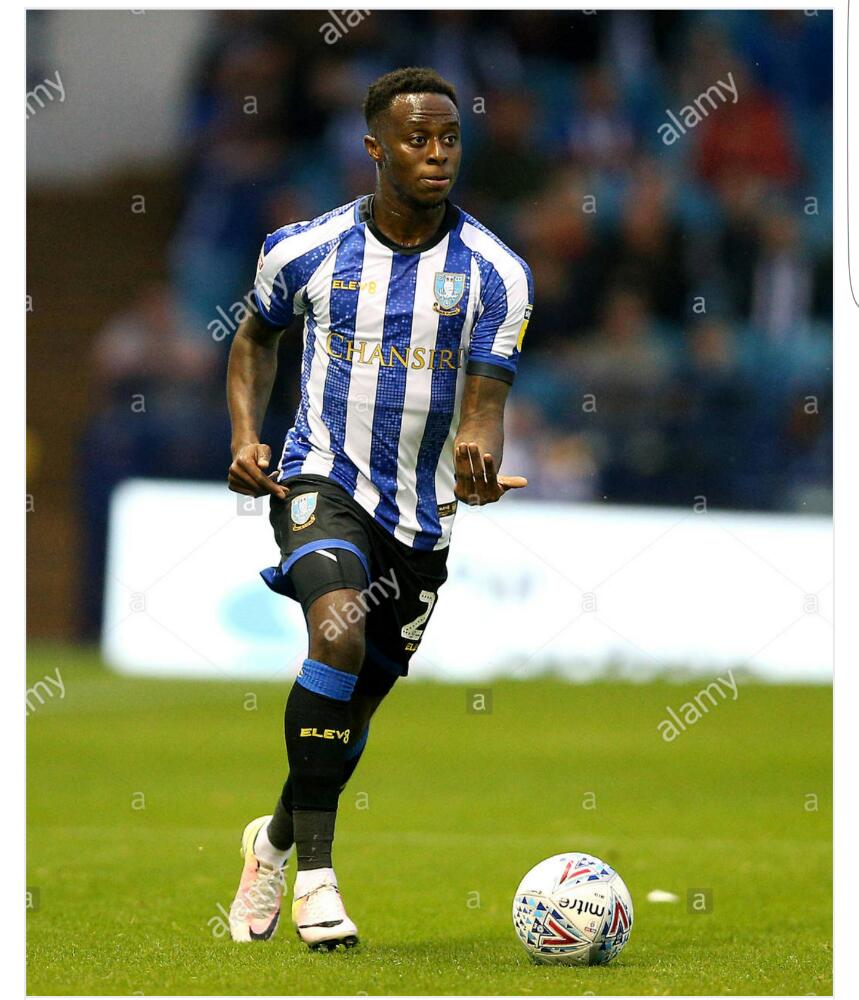 There’s the saying:”Fight like your life depends on it,” and Nigerian Moses Odubajo did just that against Manchester United on Saturday as he put in a stellar performance,garnished with a fine goal against the Red Devils to help QPR gain a 4-2 win high in prestige value.

Odubajo,27,is currently without a club after leaving Sheffield Wednesday last month. He has been training with QPR hoping to be offered a contract by the West London side.

The player who is still eligible to play for Nigeria scored the third of QPR’S goals with an absolute left foot stunner from outside the edge of Utd’s box following a fine run in the 58th minute.

“I know all about Moses. I know him inside out. He’s a class act on and off the field,” Warburton said.

QPR are now set to offer Odubajo a contract where he is to compete with Sierra Leonean Osman Kakay for a place in the club’s starting line up in the right flank. Odubajo can also play in the left side of attack.