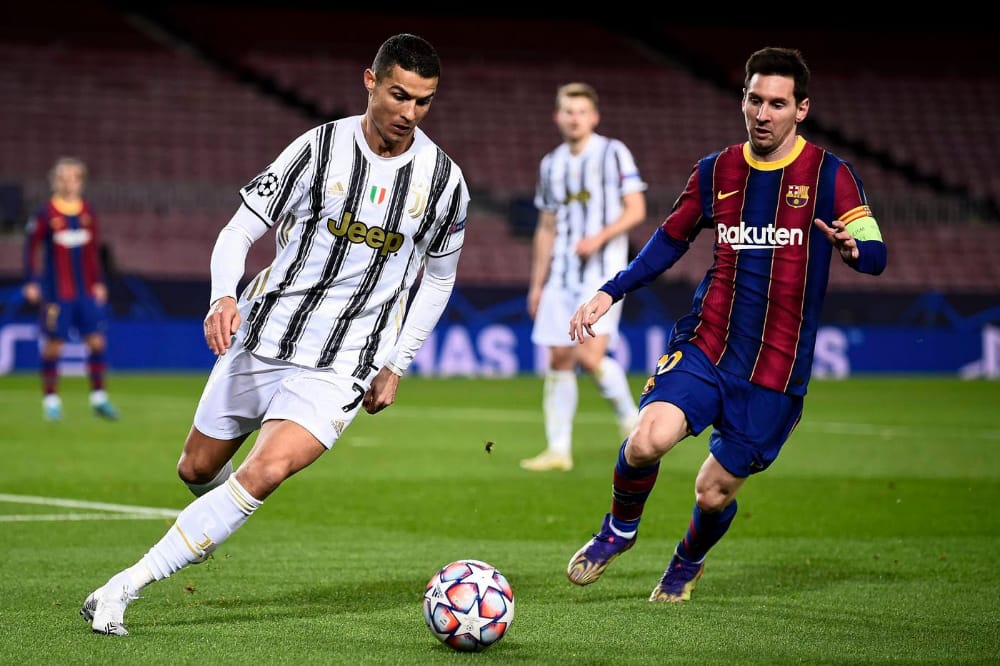 Barcelona will play Juventus in the Joan Gamper Trophy which will take place at the Camp Nou in front of supporters on Sunday, August 8.

The Catalan giants confirmed on Friday that both the first team and Barcelona female teams will be in action in a double header.

There will also be supporters back at the Camp Nou for the first time in what feels like forever with a maximum attendance of 19,869 supporters permitted.

“The Joan Gamper Trophy 2021, the 56th edition of the event, is going to be one with a very big difference. For the first time ever, it will be featuring not just the men’s team but the women too, with back-to-back games against the same side, none other than Juventus.

“The Camp Nou will be the venue and the date is Sunday August 8. Jonatan Giráldez’s women’s team, the current European champions, will be kicking off at 6.00pm CEST, and Ronald Koeman’s men will be doing likewise at 9.30pm CEST.”

Barca continue their pre-season plans on Saturday with a friendly against Girona and then fly out to Germany to face Stuttgart on July 31. Another friendly against Red Bull Salzburg is set for August 4 before Barca head home to take on Juve.