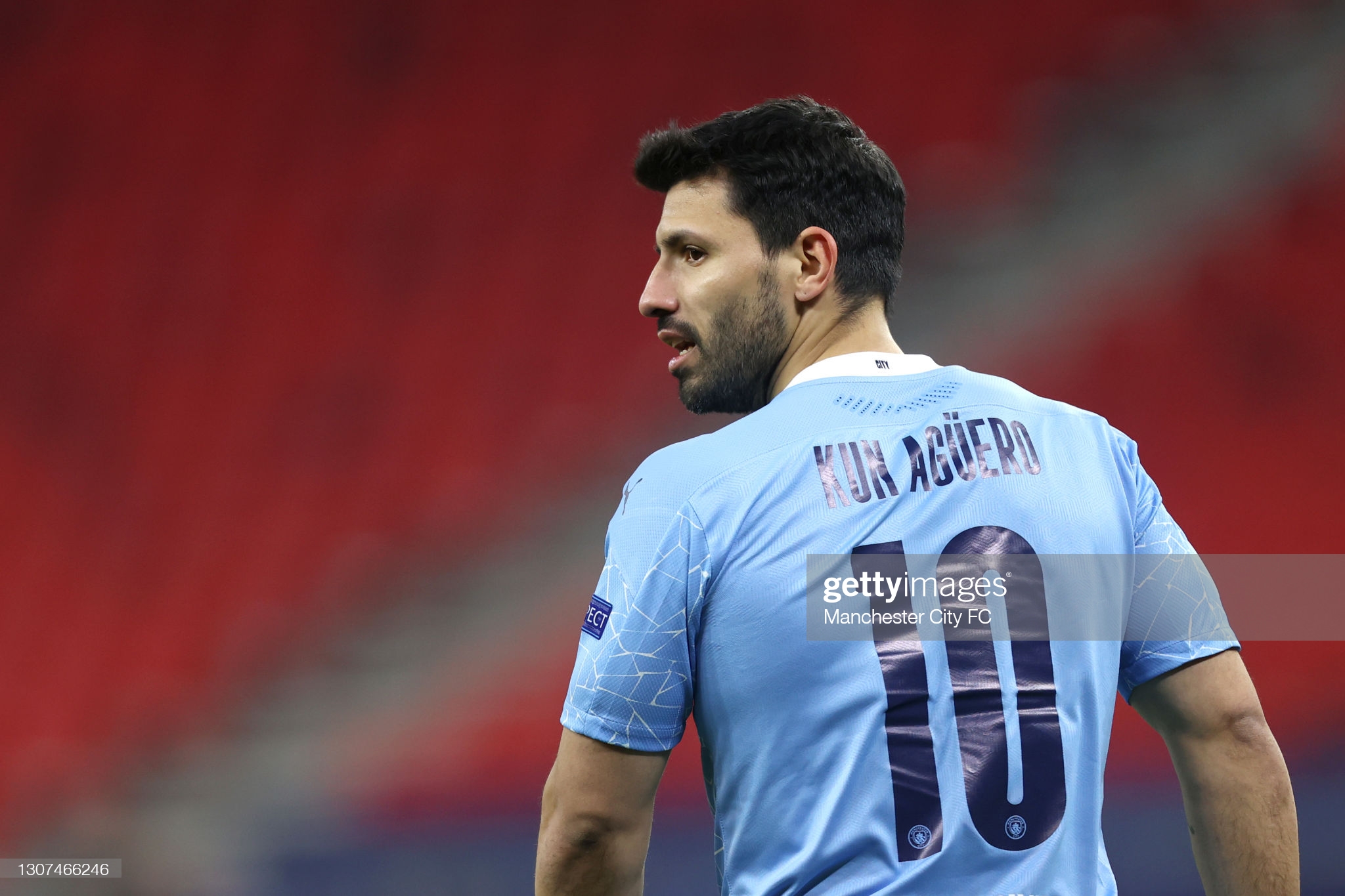 Manchester City will spend in the transfer window to find a replacement for striker Sergio Aguero and also improve the overall quality of the squad, Chairman Khaldoon Al Mubarak said.

Argentina international Aguero, City’s all-time top scorer with 260 goals, will join Barcelona on a two-year deal in July after his contract expires.

“We lose a very important legend in Sergio Aguero,” Al Mubarak said on Tuesday. “They are very hard shoes to fill, but I’m confident that we will find the right player to fill those shoes.

“There are other areas within the group, within the team that obviously need investment. Not too many. It’s not about numbers, it’s about quality.

“One of the things I’ve learned over the years is you need to constantly bring in talent into the team, refresh and particularly when you are at a high level and when you’re on the top.”

City won their third league title in four years this season, finishing 12 points ahead of rivals Manchester United, but lost to Chelsea in the Champions League final.

Al Mubarak said City, who also won the League Cup, will not stand still despite their domestic success.

“Having won the league, it is not the time to sit back and be content. That would be your biggest mistake,” Al Mubarak added.

“This is the time to send a strong message, that there’s no contentment, that you’re not satisfied with just winning the league.”