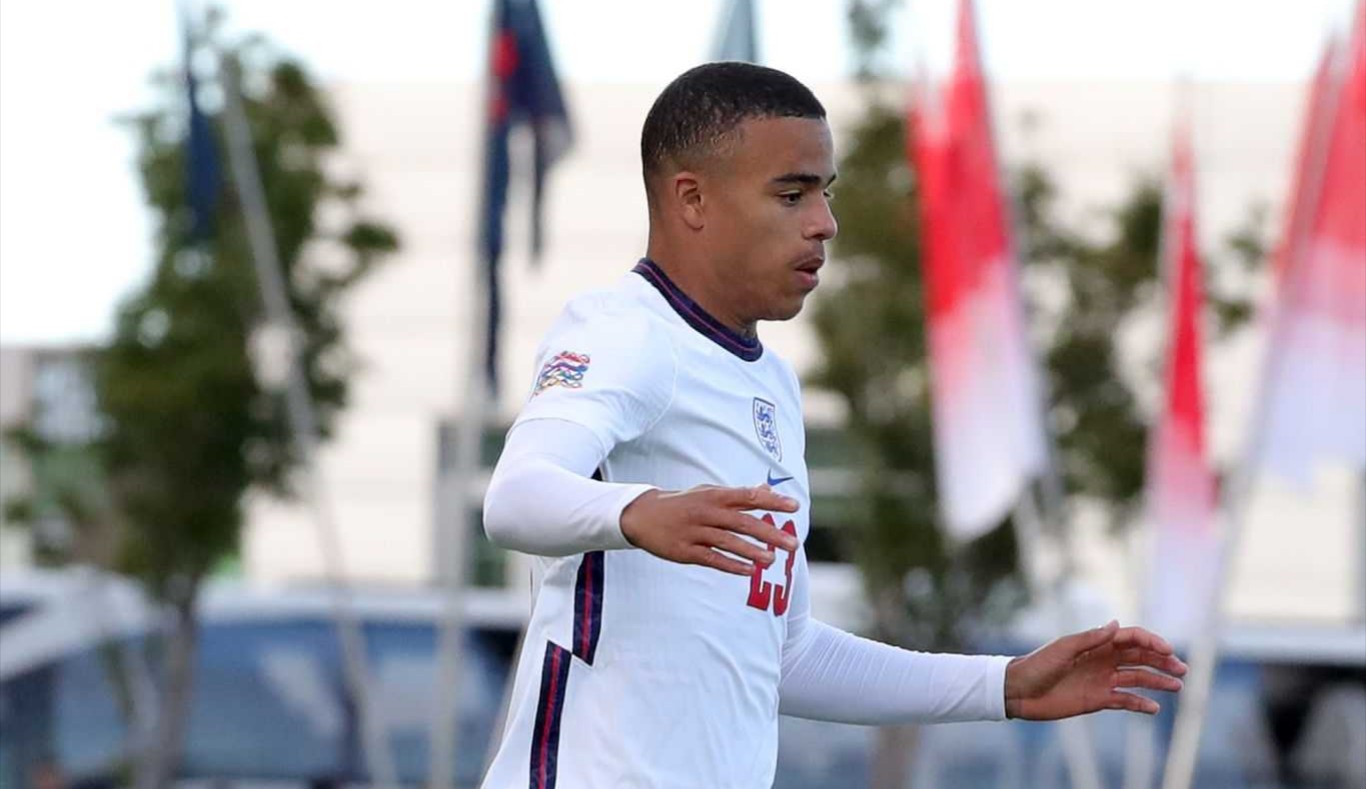 Manchester United forward Mason Greenwood has been withdrawn from England’s provisional squad for the European Championship due to an underlying injury, the Premier League club announced on Tuesday.

Greenwood was part of England’s 33-man provisional squad named last month as manager Gareth Southgate played for time before whittling the numbers down.

Southgate is set to trim his squad down to 26 players later on Tuesday.

United said Greenwood had pulled out to recover fully from the injury that also forced him out of the Under-21 European Championship in March.

“Mason’s club appearances were managed carefully to maintain his availability through the intensive 2020-21 Premier League and Europa League schedules,” the club said in a statement.

“But a further spell of tournament football would not be beneficial and Mason will remain at United to recuperate and prepare for pre-season training.”

The June 11-July 11 Euro 2020 is being held across Europe, with semifinals and the final at London’s Wembley Stadium as well as some group stage games.

England play Austria in a friendly on Wednesday and meet Romania on Sunday, before their Euro 2020 Group D campaign starts with games against Croatia, Scotland and Czech Republic.