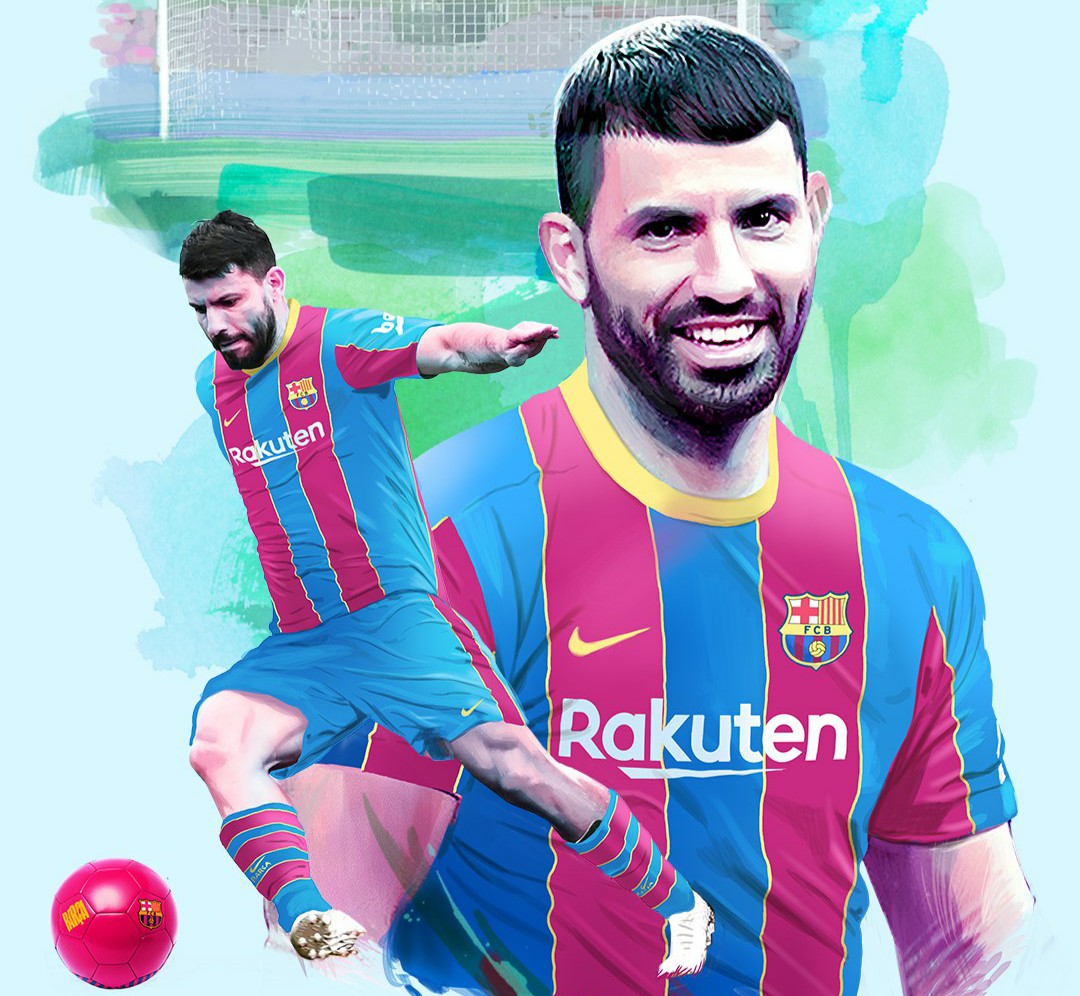 FC Barcelona and Sergio ‘Kun’ Agüero have reached an agreement for the player to join the Club from 1 July when his contract with Manchester City expires.

He will sign a contract until the end of the 2022/23 season and his buy out clause is set at 100 million euros.

He made his professional debut at the age of 15 years and 35 days, the youngest player ever to play in the Argentine First Division with Club Atlético Independiente.

He joined Atletico Madrid in 2006 and left the club for Manchester City in 2011 after five years, having won the Europa League in 2010 and the UEFA Super Cup in 2011.

He is an international teammate of current Bafvelona captain Lionel Messi with both players having come through the youth levels together.

From $100/Month To Scoring Against Inter Milan In The Champions League: The Journey Of Peter Olayinka
NIG vs CAM