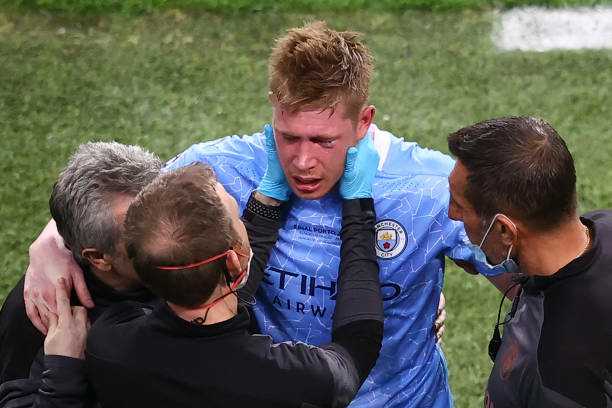 De Bruyne is at the risk of missing Euro2020 for Belgium and head coach Roberto Martinez is not happy with the likelihood of being without an important player and believes the German should have seen red for the incident.

“For me, Rudiger is very, very fortunate,” Martinez said, as quoted by The Mirror. “When you look at the replay, there’s no clash of heads. He’s properly leaving the shoulder against Kevin.

“He seems concussed and we will see the state of that. But that leaves a sour taste, because Rudiger was holding his head, it’s almost that he wants to show that he’s hiding something.

“For me, it was excessive force and it was reckless. And it should have been a red card. Kevin is not a player that goes down for no reason. You can see the pain and it’s a swollen eye.”

Antonio Rudiger has since apologised for the incident after speaking personally to De Bruyne.

De Bruyne is likely to miss the Euro though The Mirror reports he believes he will make it but will require a protective mask. 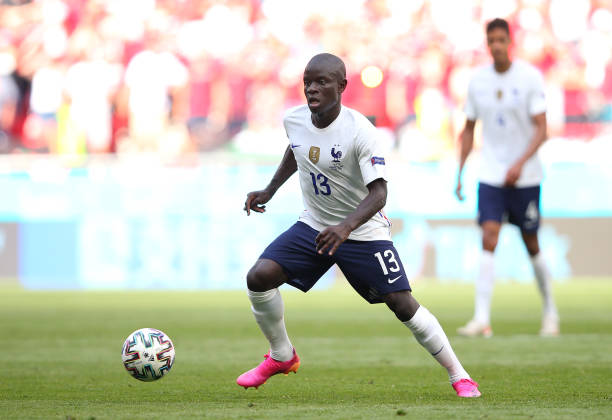 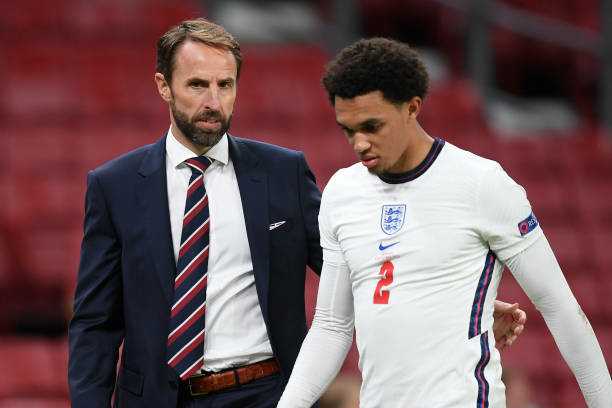 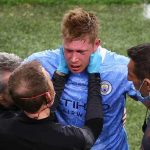