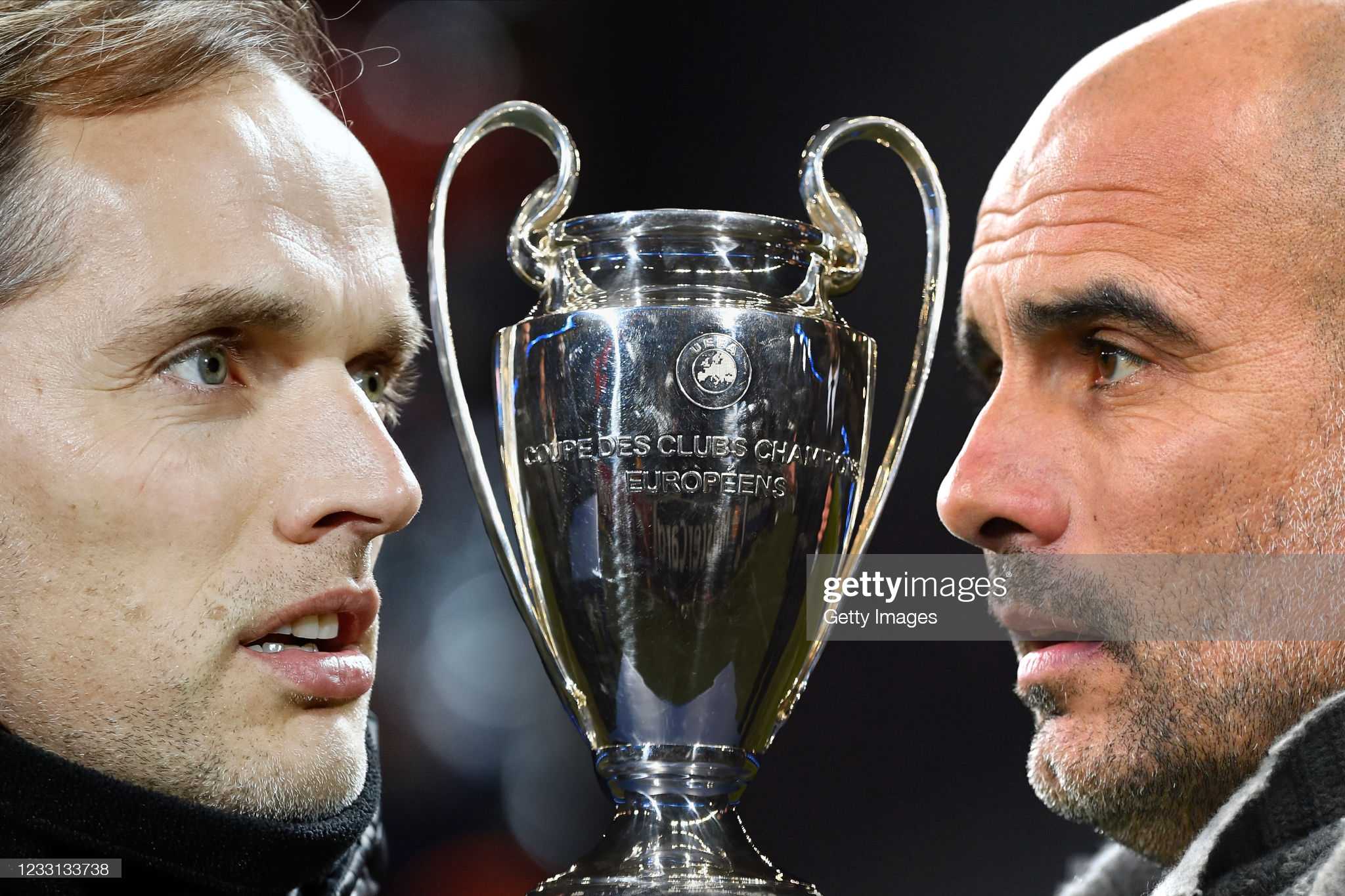 Chelsea and Manchester City will clash in Porto this Saturday in an all English UEFA Champions League final. The two teams are coached by managers who are reputable for their tactical prowess.

The two have openly expressed admiration for each other. Tuchel in his interviews as Chelsea boss claimed Guardiola’s Barcelona taught him everything about football while Guardiola also claimed to learn from Tuchel’s teams.

“With football, one of the nicest things is talking about it,” Guardiola told UEFA. “There’s watching and training and, after that, there’s talk. I would say I learn a lot from Thomas; I learned a lot watching his teams, with our conversations.

“It doesn’t matter if he has a lot of info about us or about me because, in the end, luckily for world football, he cannot play, I cannot play. So, in the end, the guys who are going to decide the final will be the players.”

He added: “I have a lot of respect [for him]; I think he is an exceptional, exceptional manager. And that’s all. So of course I want to beat him, like I guess he wants to beat me.”

Prior to beating Guardiola twice this season in the FA Cup semifinal and in the league game at the Etihad, Tuchel has never beaten Guardiola in six attempts when the two were managers in Germany.

Tuchel will be hoping to get three straight victories over Guardiola when the two meet. It’s Tuchel’s second Champions League final in two years, and Guardiola’s first in ten years.