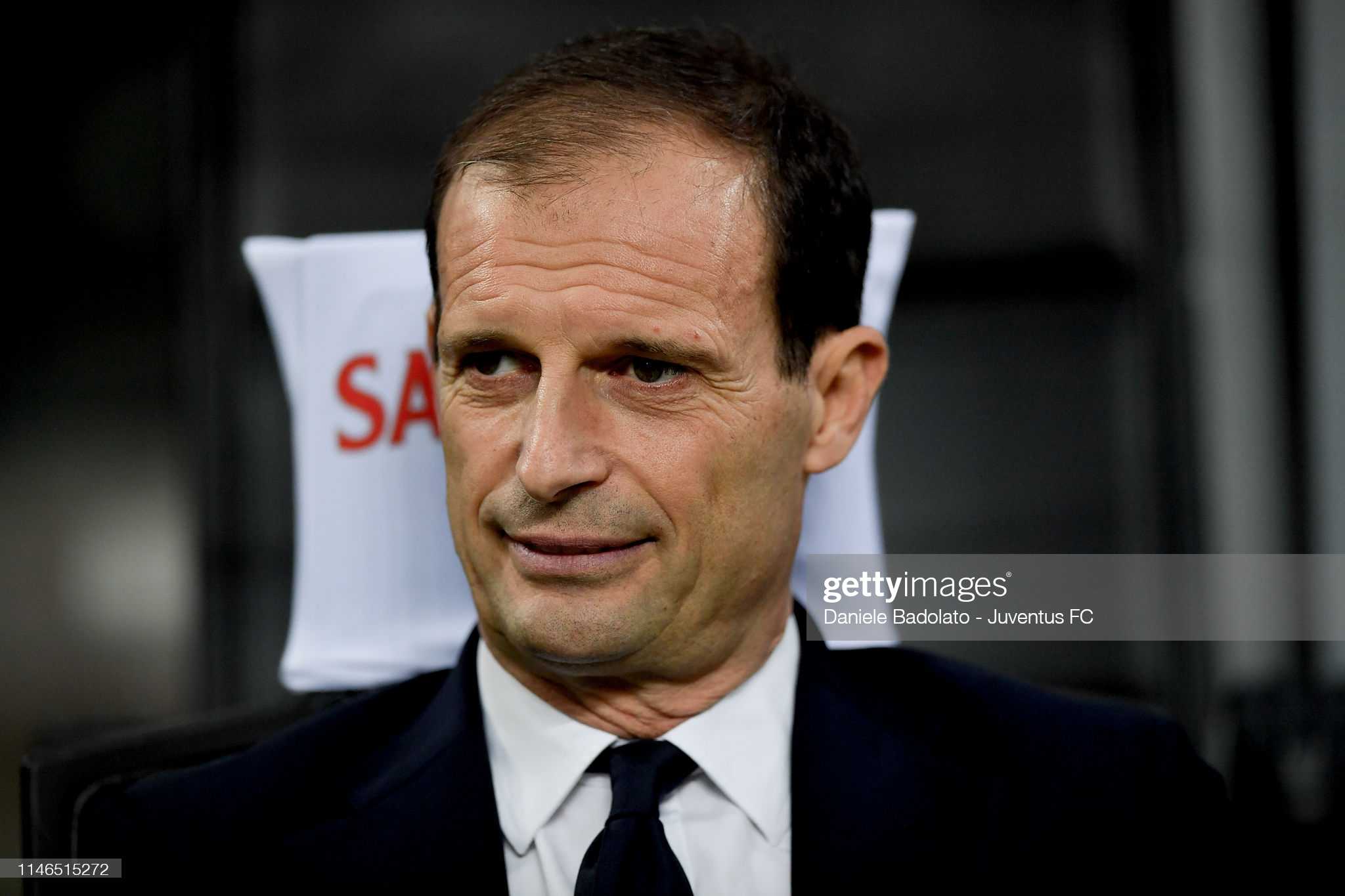 Juventus have announced the return of former manager Massimiliano Allegri after parting ways with club legend Andrea Pirlo after just a season.

Allegri was in charge of Juventus in his first stint before leaving in 2019 for Maurizio Sarri who was sacked after one year.

“We said goodbye two years ago with the message, “History Alone”, the message on the back of the shirt given to Massimiliano Allegri by President Andrea Agnelli with an embrace and a shirt, on which in just two words encapsulated Allegri’s experience at Juve,” club statement reads.

“The beauty of the story, however, is that it never stops. And in football, this means a concept that we have ingrained in our DNA: the best victory is the next one. Always.”

Allegri five Scudetto, four-consecutive doubles, coupled with the Coppa Italia and to the two Super Cups, reaching two Champions League finals in just three seasons, in what were epic feats both in Italy and in Europe.