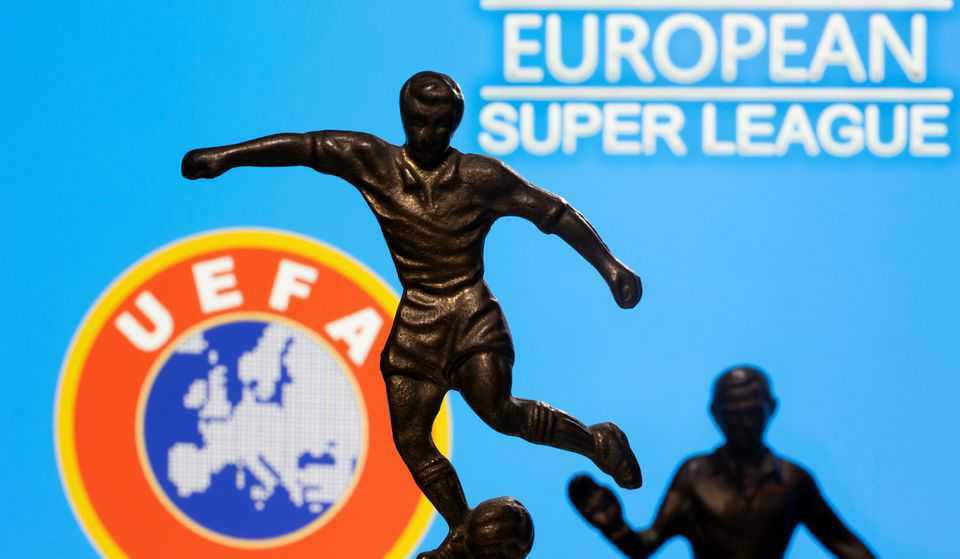 Chelsea have returned more than 800 unsold tickets for the Champions League final with Manchester City in Porto.

The Blues were given 5,800 tickets by Uefa for Saturday’s game and there was a high demand for 2,800 tickets which were sold with independent travel.

However, the unsold tickets were part of a charter package, which included subsidised flights at £200.

Chelsea Supporter Trust board member Dan Silver said: “UEFA’s lack of care for fans has again come to the fore. They came to be our friends over the European Super League but now they have turned their backs on us again.

“UEFA’s insistence on having charter flights – initially linked to 90% of tickets, which the clubs pushed back on – spending only 24 hours in Portugal with added Covid testing and additional costs have made it very prohibitive.

“Selling tickets for up to 400 euros for a limited access final with unnecessary travel is outrageous when there were obvious solutions closer to home.”

UEFA has been criticised for its pricing policy. Tickets start at 70 euros (£60.50) and rise to 400 euros (£346). However, European football’s governing body is facing some huge financial challenges.

That financial impact is a direct result of the costs incurred in moving the European Championship back by a year – resulting in rebates to broadcasters and sponsors and refunds to ticket holders, plus the cost of Covid testing and mitigation measures for the rescheduled tournament.

It explains why UEFA was so keen to get both their prestige club finals played in front of fans and get commitments from Euro 2020 venues about supporter numbers.