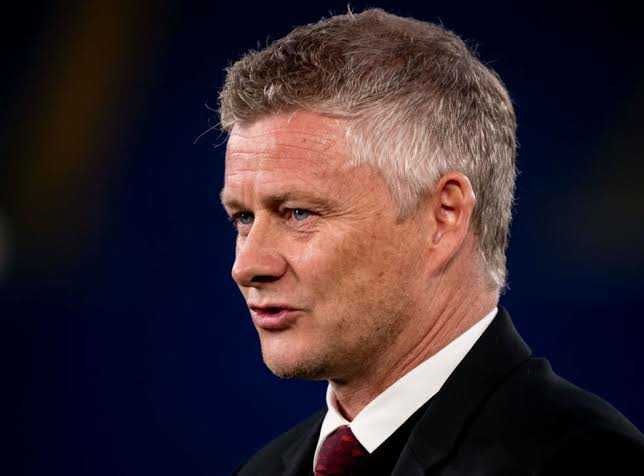 The match, originally scheduled for May 2, was called off after United fans protesting against the club’s American owners, the Glazer family, stormed into the stadium and invaded the pitch.

Protesters also clashed with police outside the ground, with six officers injured during the demonstrations.

British media reported further protests are planned ahead of Thursday’s game. Security has also been increased around Old Trafford before their game against Leicester City later on Tuesday.

“Security measures are being looked at and I hope we can keep the protests, if there are protests, keep them down to loud voices and nothing violent,” Solskjaer said.

United are second on 70 points after 34 games, 10 points behind Manchester City, who have played a game more. 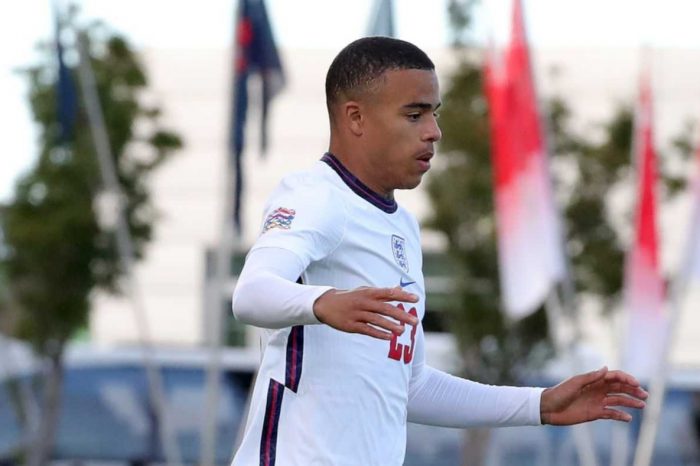 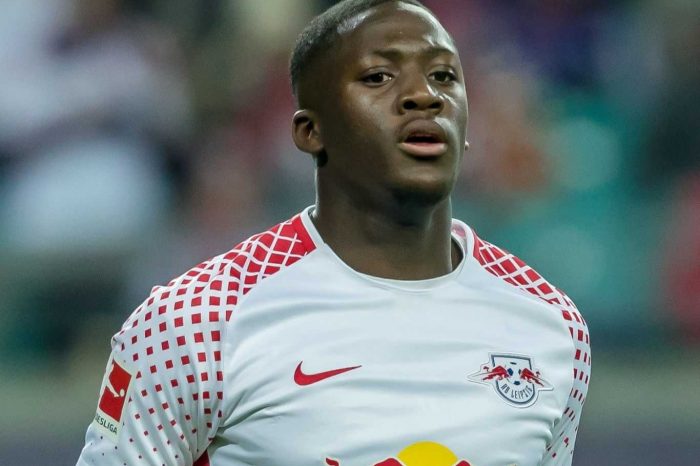 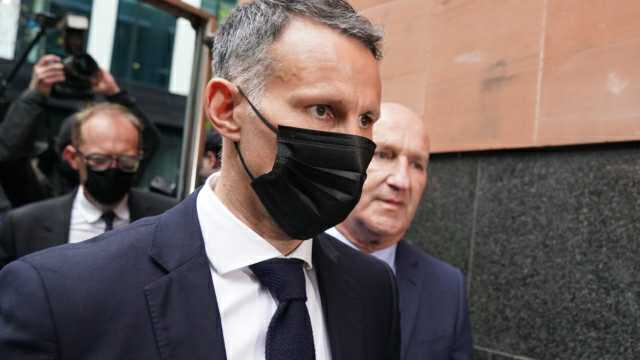 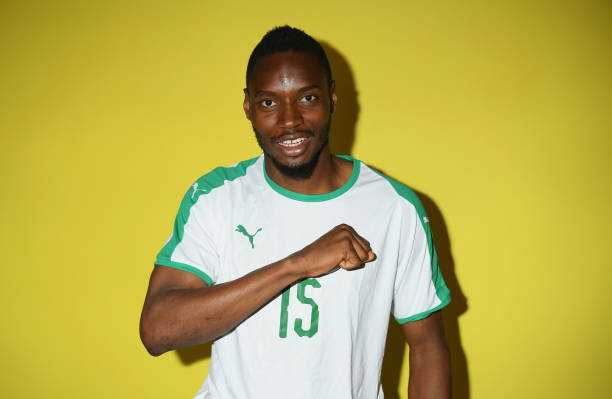 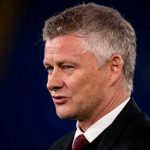