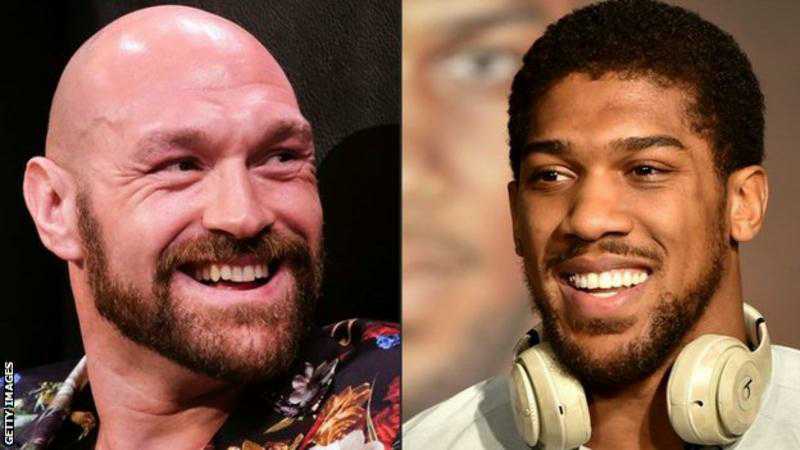 A specific venue and date is yet to be confirmed for the all-British bout, which will see the winner become the undisputed heavyweight champion.

Hearn, Joshua’s promoter, suggested it could take place on either 7 August or 14 August.

He added they were working with the “same people” as they did for Joshua’s rematch against Andy Ruiz Jr.

Joshua, 31, won back the WBA, WBO and IBF belts by beating Ruiz in Diriyah, on the outskirts of the Saudi capital Riyadh, in December 2019. He had lost the titles in a shock defeat in June that year.

“We’re very comfortable. Anthony’s comfortable, he knows those people. They delivered on every one of their promises last time. We’re ready to go,” added Hearn.

This year’s rescheduled Tokyo Olympics are set to finish on 8 August, so Hearn said 14 August made more sense but that he hoped to secure the date and venue in the next few days.

Hearn announced that a two-fight deal between Joshua and Fury, 32, had been agreed in March after months of negotiations. Fury’s co-promoter Bob Arum subsequently said the fight was “dead in the water”, which Hearn denied.

The fight will see all four belts contested in a heavyweight bout for the first time.

The last undisputed heavyweight champion was Britain’s Lennox Lewis from 1999 to 2000. That was before a boxer also had to hold the WBO belt to be recognised as undisputed champion. 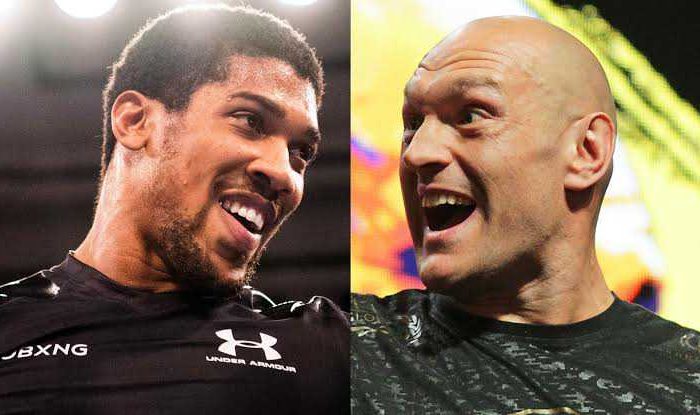 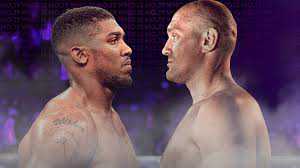 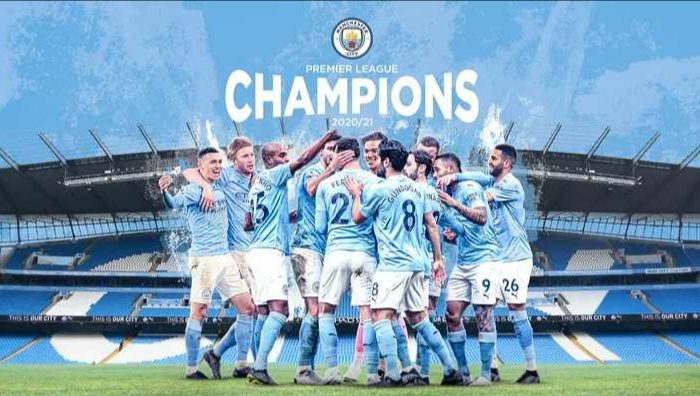 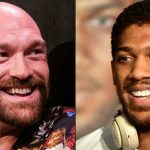