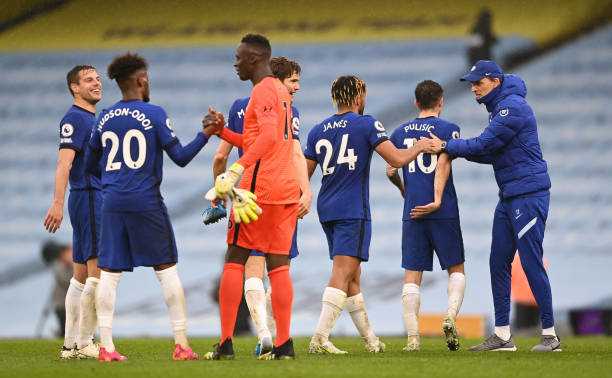 Chelsea, with a little help from Sergio Aguero with a ridiculous paneka attempt, forced Manchester City to put their Premier League title party on hold on Saturday, winning 2-1 to boost their own chances of a top-four finish in a dress rehearsal for the Champions League final.

Hakim Ziyech levelled in the second half with a brilliant strike and Marcos Alonso bundled in the winner in the dying seconds after Callum Hudson-Odoi and Timo Werner combined down the right.

Chelsea had three goals disallowed for offside, two from Timo Werner and the other from Callum Hudson-Odoi. The point lifts the Londoners to 64 points, six clear of fifth-placed West Ham with just three games to go.

City could be crowned champions before they play again. Manchester United face three matches before Guardiola’s men are next in action, against Newcastle on Friday.

Sergio Aguero took to Twitter after the game to apologise for the costly miss. 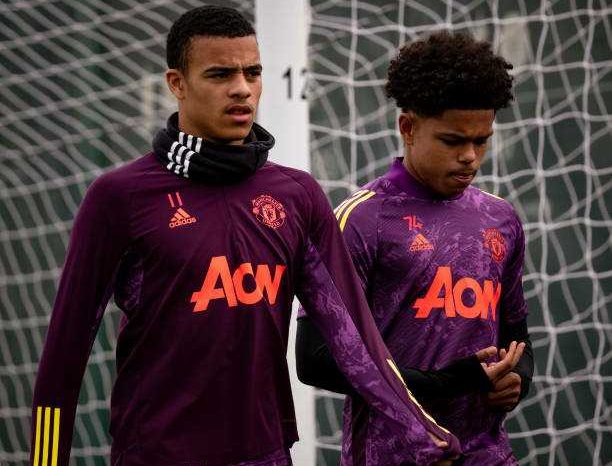 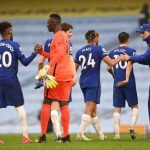