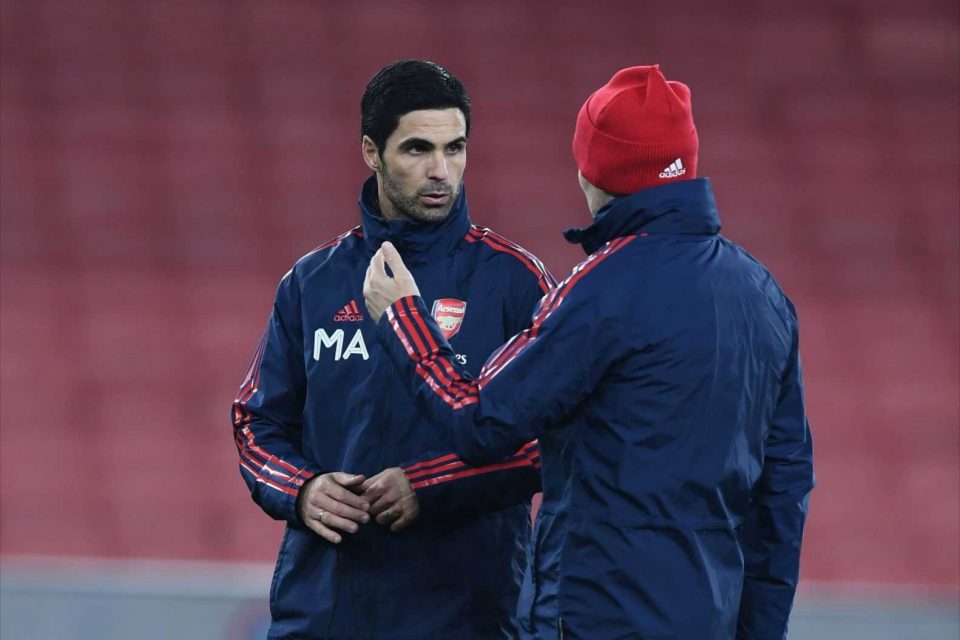 Former Arsenal midfielder Freddie Ljungberg said he hoped manager Mikel Arteta would keep his job after the team crashed out of the Europa League on Thursday following a goalless draw with Villarreal.

The defeat meant Arsenal exited Europe’s second-tier club competition with a 2-1 aggregate defeat. The club is ninth in England’s Premier League table and could miss out on European football for the first time in 25 years.

Asked whether Arteta retained the backing of the club’s supporters, Ljungberg told BT Sport: “There’s no fans here so that’s difficult to know. I hope he does.

“I’m not going to stand here and say managers should stay or go. Listen, he’s a young manager and I hope he will stay. But of course, it’s not good enough for Arsenal and it’s up to the owners and other people within the club.”

Ljungberg, who took over as interim coach in 2019 after current Villarreal manager Unai Emery was sacked and also briefly assisted Arteta, said he did not understand how the club had crashed out of the competition.

“I’m a bit in shock… I thought Arsenal would definitely go through,” Ljungberg added.

Arteta said he was still the right man to lift the spirits of his players.

“I wouldn’t be sitting here if I couldn’t. You’ll see it. It’s not about talking, it’s about showing it on the pitch,” Arteta said. “I feel the pressure all the time because I want to do as good as I can for the team, the support that I have and for the fans… I think everybody’s job is under scrutiny.” 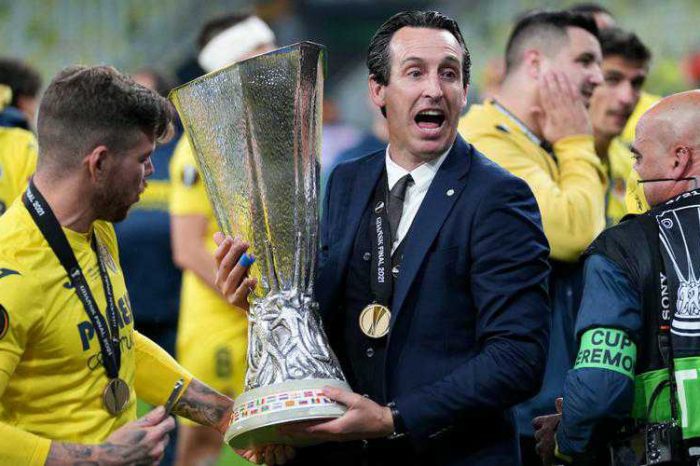 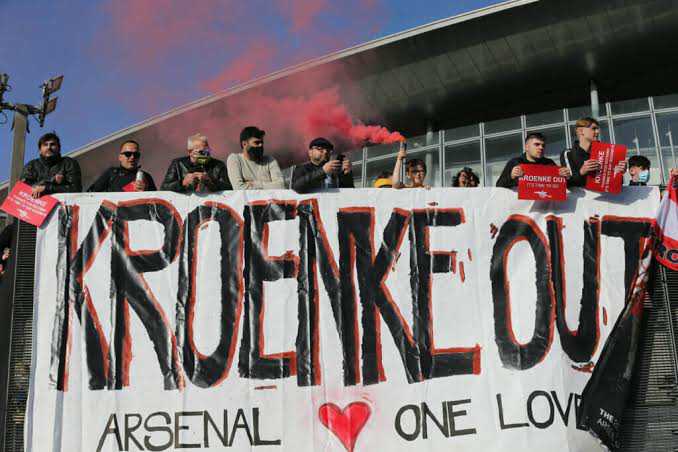 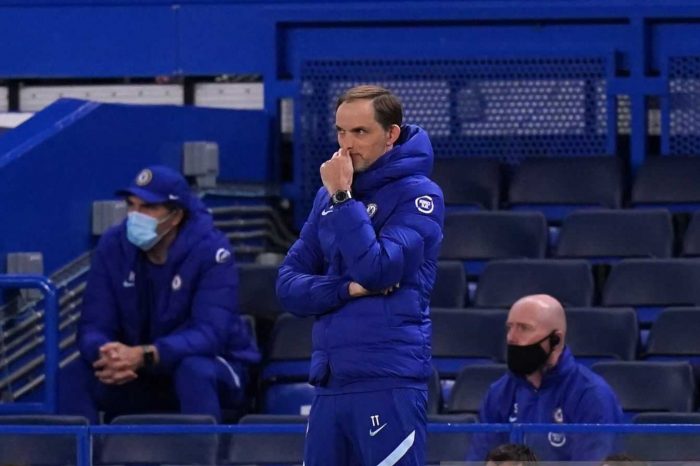 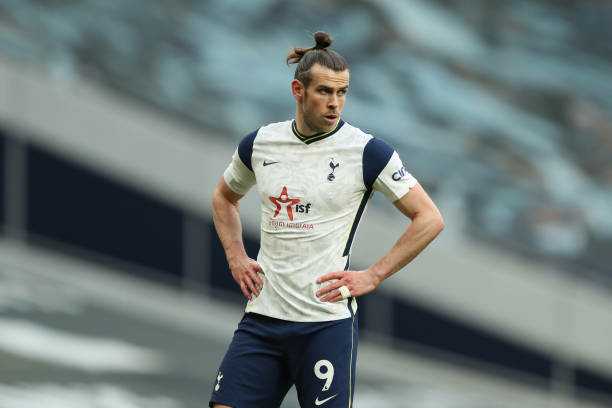 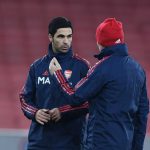