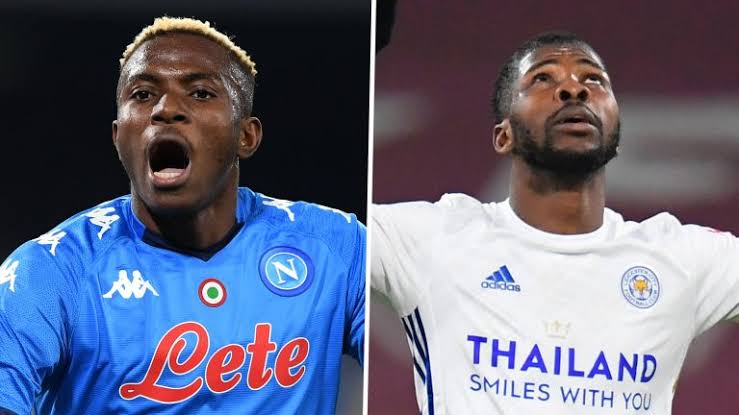 Nigerian forwards Victor Osimhen and Kelechi Iheanacho score for their club sides but ended up having different results.

Victor Osimhen got the second of the day for Napoli in the 2-0 win away at Sampdoria to boost their European qualification chances.

Osimhen was trusted to lead the line for Napoli and rewarded Gattuso’s faith with a brilliant strike from a Dries Mertens assist to move Napoli up to fourth on the table before Atalanta play later in the evening.

Premier League player of the month of March Kelechi Iheanacho scored two second half goals but was not enough as Leicester City were beaten 3-2 by West Ham United.

Leicester City fell behind by three goals before two clinical strikes from Iheanacho, his sixth and seventh in as many games tried to rescue a point for the Foxes. 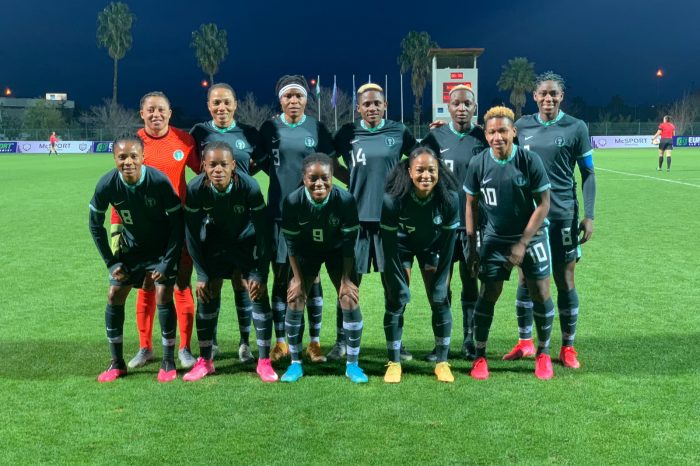 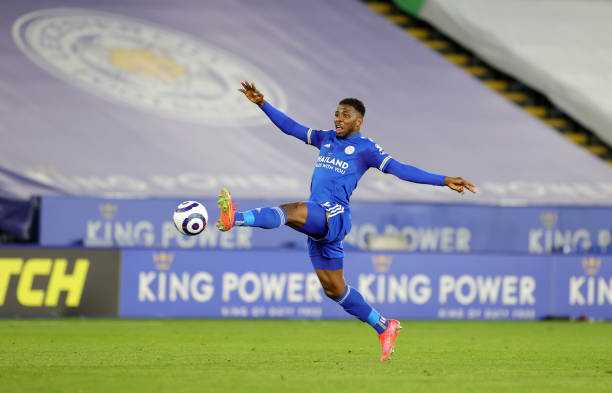 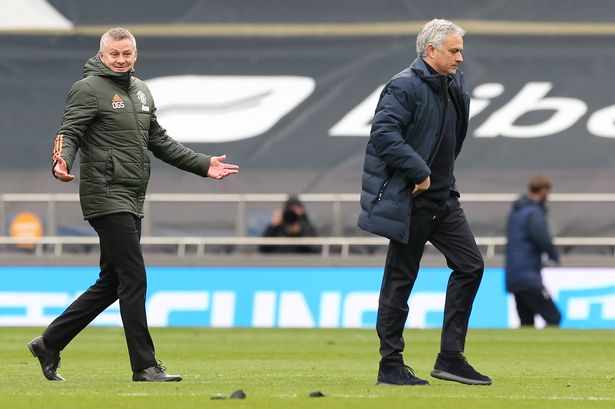 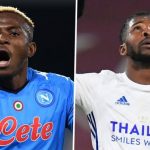