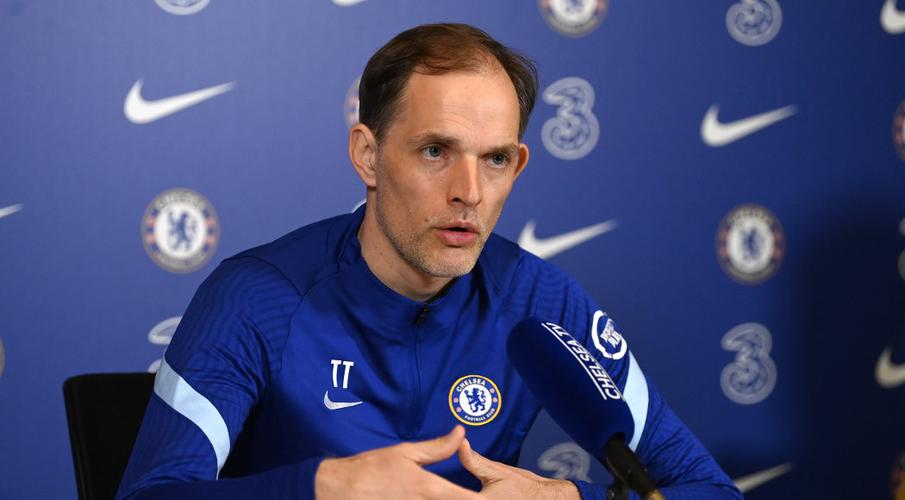 Chelsea forward Tammy Abraham will not be handed game time just to boost his chances of making England’s squad for the European Championship as manager Thomas Tuchel told his players their personal ambitions won’t sway his choices.

Abraham, 23, is Chelsea’s top scorer this season with 12 goals in all competitions, but has found himself marginalised since the arrival of German coach Tuchel in January.

An ankle injury over the past month has added to Abraham’s woes and his hopes of making Gareth Southgate’s squad for the rescheduled Euros are steadily fading.

“I cannot make a decision on the personal goals of players,” Tuchel told a news conference ahead of Saturday’s Premier League game at Crystal Palace.

“(Goalkeeper) Kepa Arrizabalaga also has the goal to play for Spain but this can’t influence my decisions. I’ve got to do what I believe is best for Chelsea.

“Tammy has had a rough time. He’s not had the impact we demand from him. He then got injured and lost the possibility to play for his place. We’re in the decisive part of the season, where it’s not so easy to bring injured players into shape.

“It’s up to Tammy to do everything possible. We demand a lot of him, he demands a lot of himself.”

Tuchel also said he would not lose faith in big-money signings Kai Havertz and Timo Werner despite their recent struggles.

Havertz and Werner have failed to fire following their moves from Bayer Leverkusen and RB Leipzig respectively and were criticised after putting in yet another lacklustre display in Wednesday’s 2-0 Champions League victory against Porto.

“Look at the games Porto played. They make it tough,” Tuchel added. “It’s not the easiest task up front but they had a big impact defensively, they worked hard. We will not lose trust. We accept sometimes it’s hard to have an impact.”

Tuchel, whose side are fifth in the table on 51 points, one point and place behind West Ham United, said he had no major injury concerns ahead of Saturday’s clash.