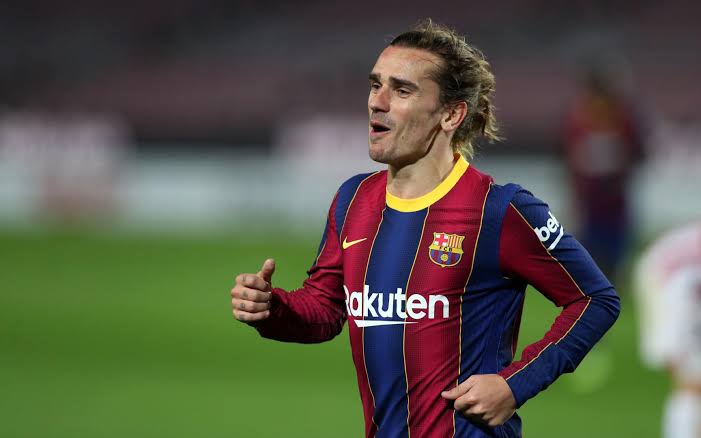 Alba today became the latest member of the Griezmann family and was also given birth to on April 8, which means all three children of Griezmann share birthdays.