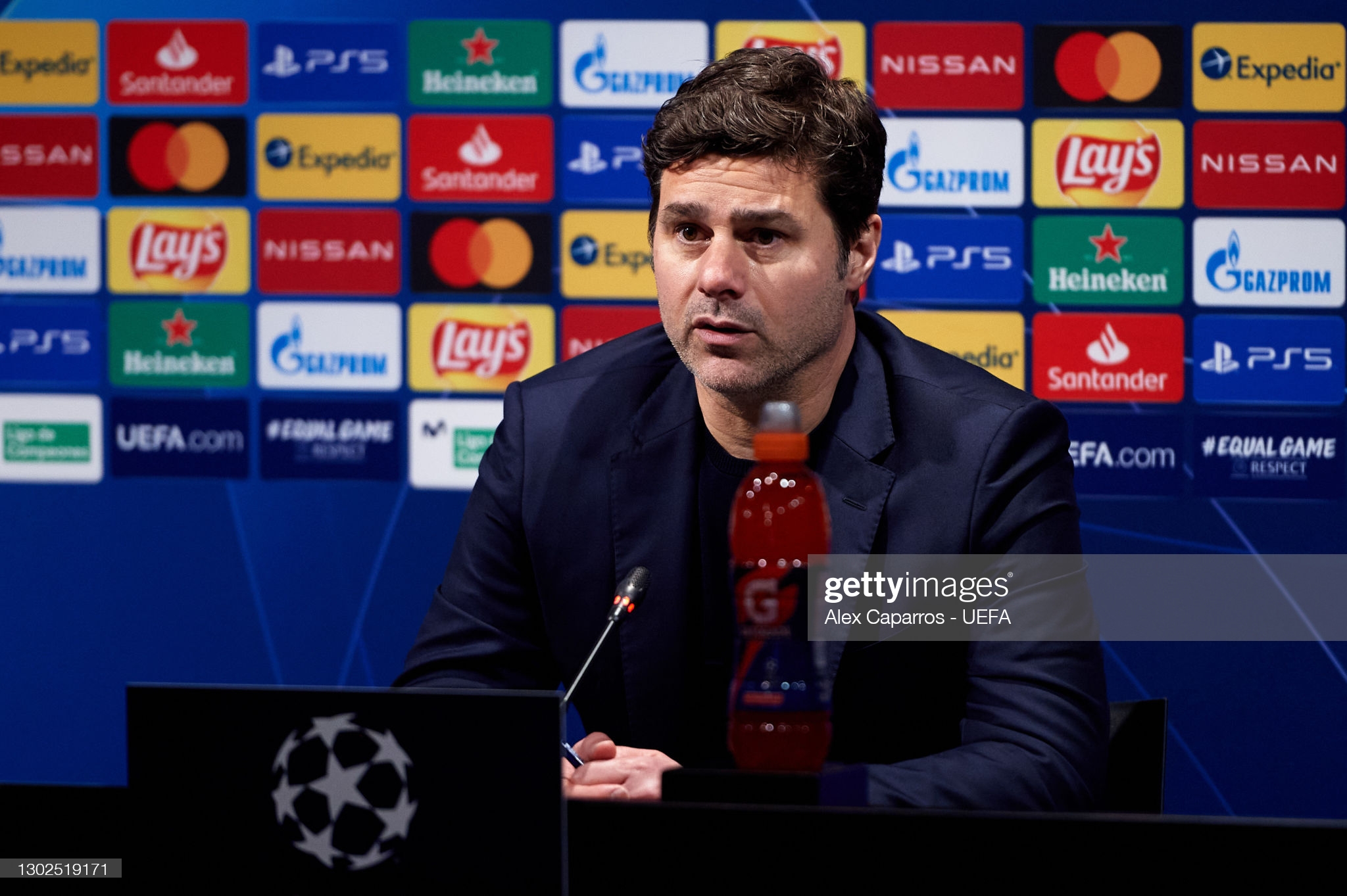 Mauricio Pochettino’s PSG slumped to a 1-0 home defeat to Lille in the league last time out but the former Tottenham boss was in a confident mood about his side’s chances in Europe.

“We’re playing the champions of Europe and of the world. We respect them, but we have faith in our ability and we’ve come here to win,” he said.

“Bayern are a very well-organised team, playing with a high defensive line and with attacking players able to win a game individually. We will have to find the right balance, not overcommit and be careful not to lose the ball in dangerous areas.

“People talk a lot about Neymar and Mbappé, but the 11 players I decide to put out there tomorrow will be trusted to do the work needed for us to win. Last season was a final. This is different, it’s a two-legged tie.”

The match is a repeat of last season’s Champions League final where Bayern Munich triumphed over Thomas Tuchel’s PSG in Lisbon.