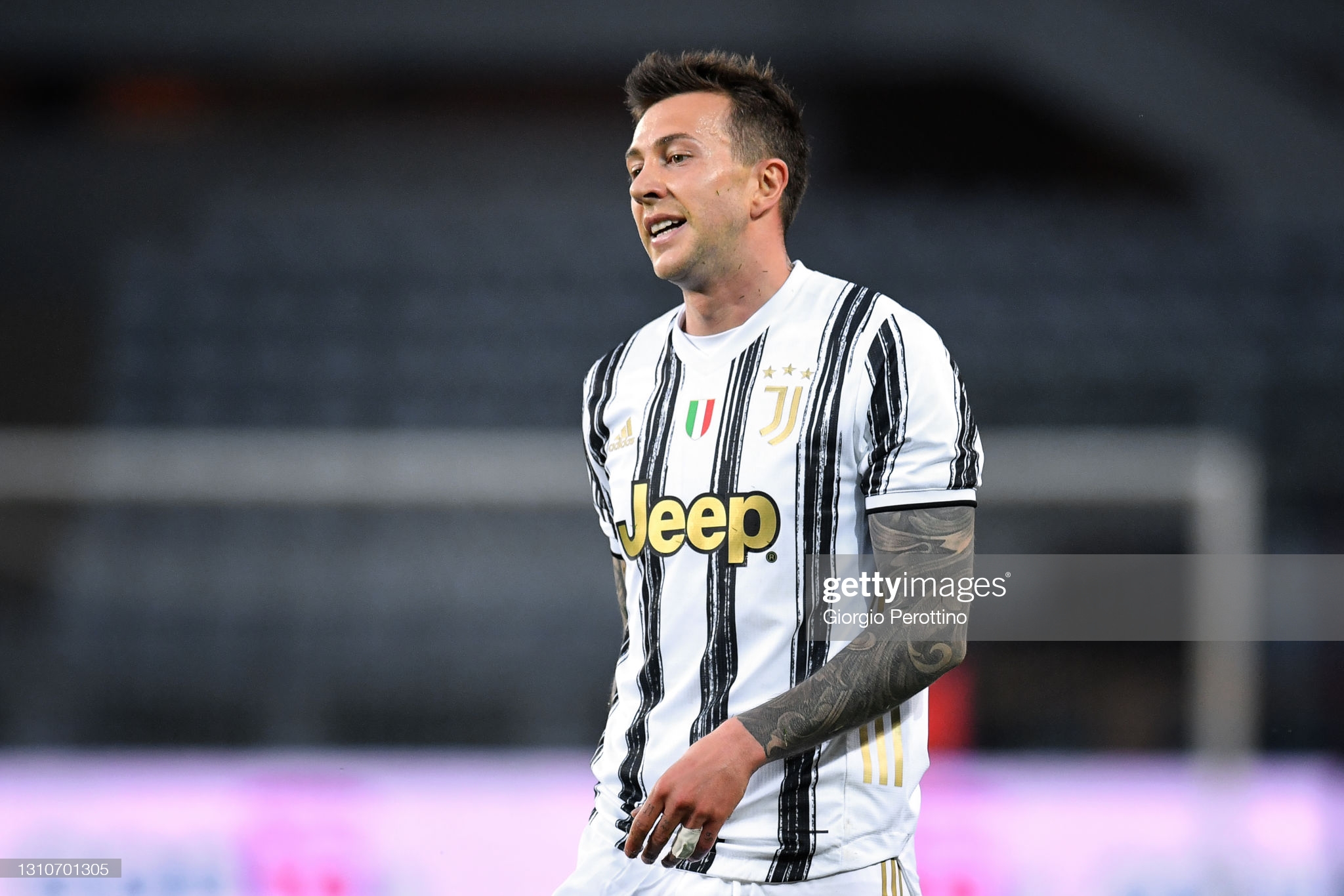 The Legea Serie A Disciplinary Commission have fined Juventus winger Federico Bernardeschi €2,000 for diving in the weekend’s 2-2 draw against Torino.

The Italian fell under no contact after a challenge from Mergim Vojvoda in the 90th minute of the Derby della Mole against Torino after Ronaldo had pulled Juventus level and was shown a yellow card by referee Michael Fabbri.

The draw further dented the title defence and hopes of a top four finish for the defending champions and put more pressure on Andrea Pirlo.