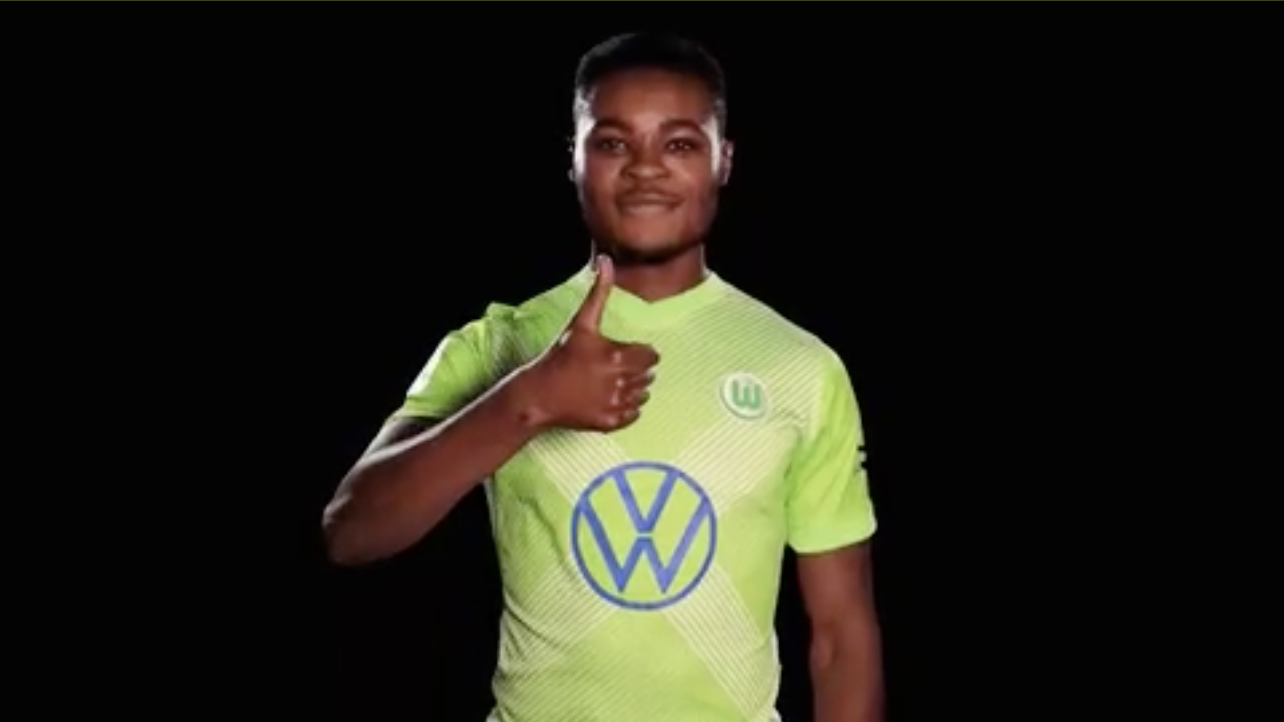 Ghanaian-born Gerald Asamoah became the first black man to represent Germany in 2002, and also featured at the World Cup that summer.

Ever since, many blacks including Patrick Owomoyela, David Odonkor, Dennis Aogo, Sidney Sam, Jerome Boateng, Anthony Rudiger and many others have represented Die Maanschaft even in major tournaments.

Ridle Baku, a German-Congolese playing for the German national team is one of those players trailing the paths of the past.

He earned his debut in November 2020 and also kept his place in the team in the games played in March.

In an interview with DW, Baku said he’s looking to up his ante in the fight against racism and work twice as hard as the white player.

“You have to do more than the white players, you have to work more, you have to perform better than the other players. This has always been in my head since I was a kid and I know it is not easy for a black young guy to go this way, as a professional football player to perform always as a black player.

“I want to take responsibility and speak up against racism. For example. , Jerome Boateng and Rudiger, big players and with a big responsibility, they are players that have always come forward to speak against racism. We need more players that do the same. I want to do the same, For me, it is important to do something and say something if this happens.”

Baku said playing for Germany has been a dream come true as it’s where he has spent the most significant part of his life. He added that he still speaks his local Congolese language as that’s his heritage.

There’s a growing list of black players in the German national team and Baku said this has to be accepted by Germans.

“I think Serge Gnabry, Leroy Sane, two black players, Rudiger and me, we represent Germany also and the fans have to deal with it. It is a normal situation and I hope that more black players can play for the German national team and earn respect.”