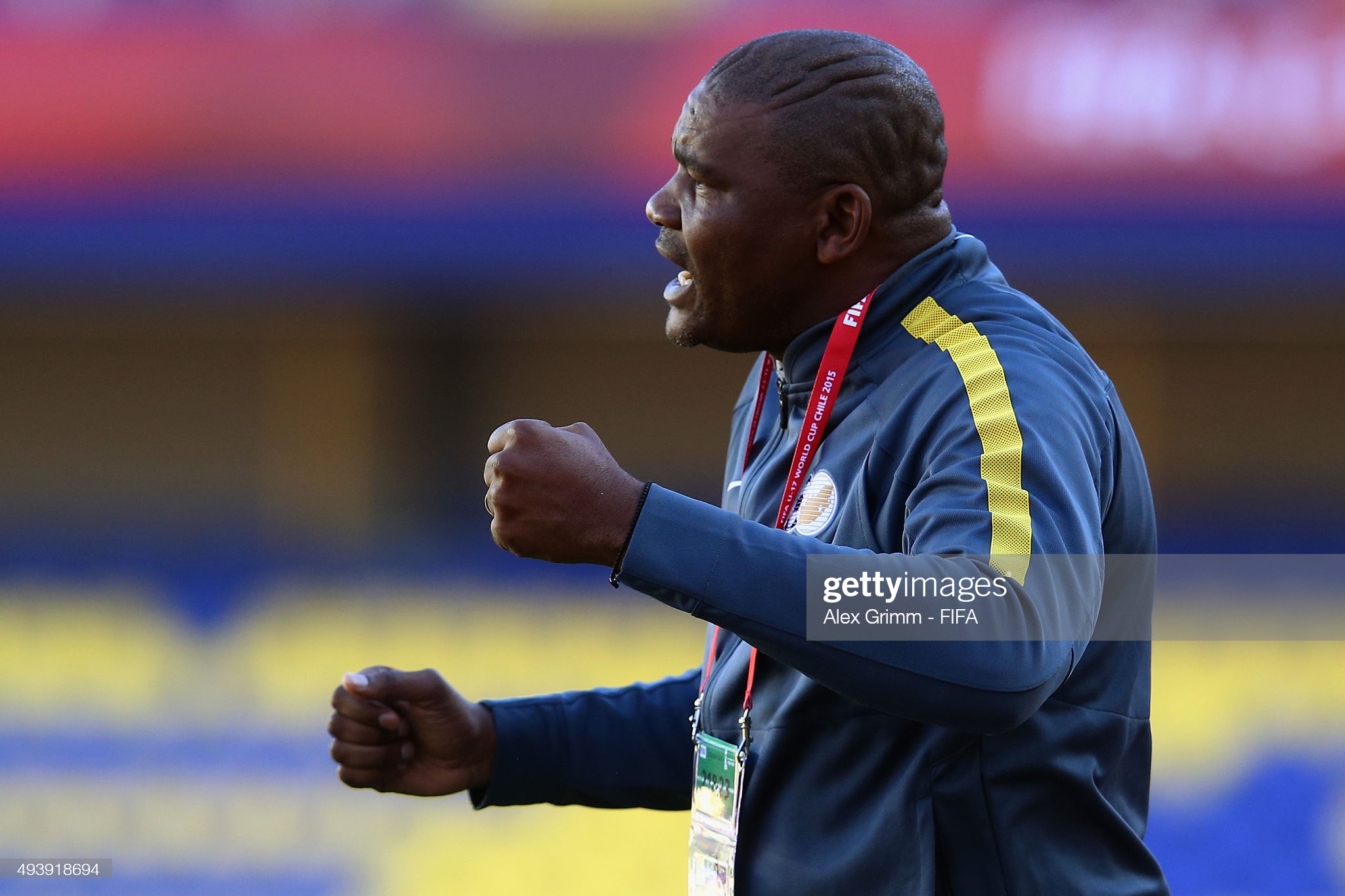 South Africa have parted ways with head coach Molefi Ntseki after the Bafana Bafana failed to qualify for the 2021 AFCON to be staged in Cameroon next year.

South Africa needed a draw from their final group game against Sudan but fell to a 2-0 loss and failed to qualify for the Cameroon tournament.

Ntseki was appointed head coach in 2019, first of interim basis before it was made permanent months later.