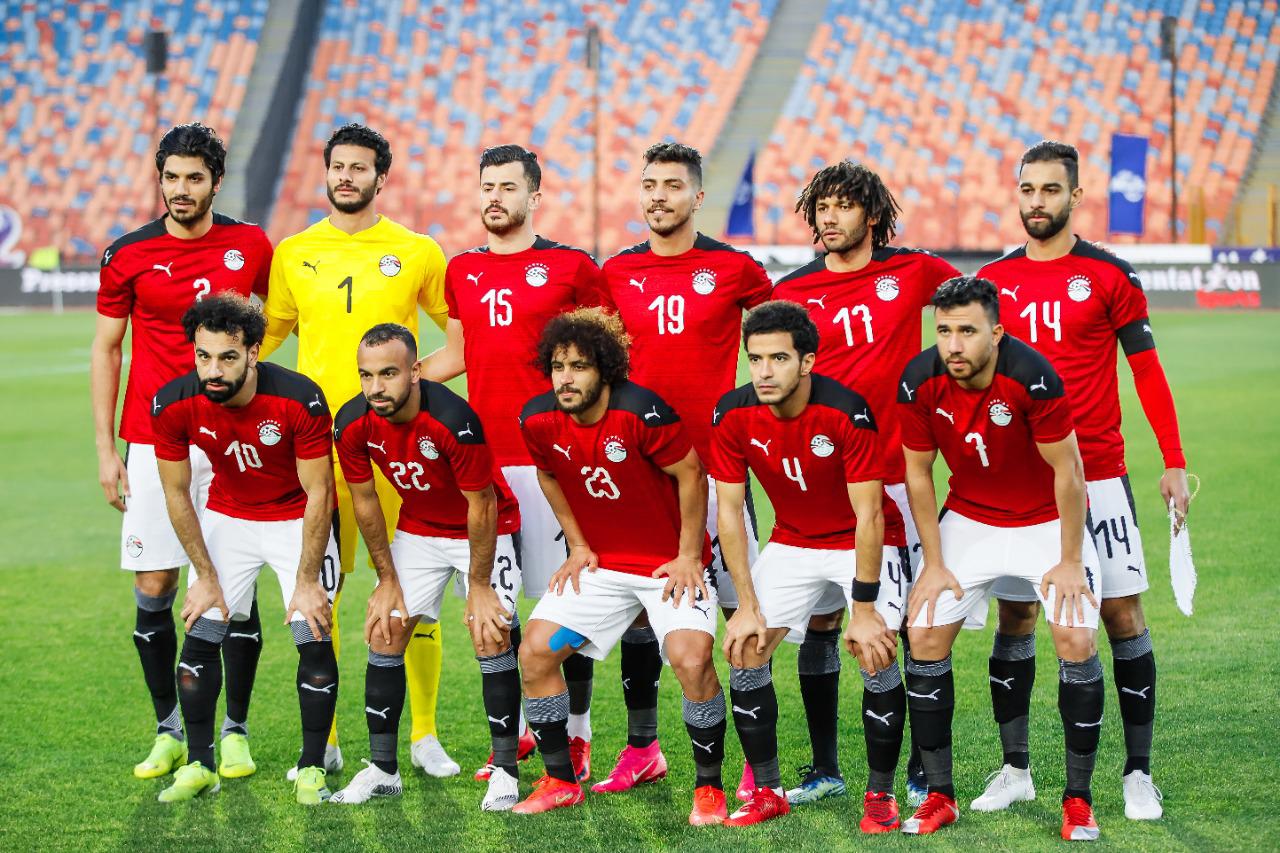 The Pharaohs of Egypt gave Les Coelacantes of Comoros a reality check ahead of the African Cup of Nations debut in Cameroon next year with a 4-0 thrashing in their AFCON 2021 qualifiers Group G final game.

The two teams were tied on nine points and the game decided the group winner. The Pharaohs of Egypt showed why they are seven times African champions by whitewashing the African Island country.

The first leg ended 0-0 in Comoros and the Egyptians wasted no time in the second leg, condemning Comoros to defeat with four goals in 10 first half minutes. Arsenal’s Mohamed Elneny opened the scoring in the 15th minute and Al Ahly’s Mohamed Sherif added the second two minutes later.

Two time African footballer of the year and Liverpool forward Mohamed Salah added two more goals in the 21st and 25th to wrap up the beating as the Egyptians were unable to add more goals and their opponents unable to respond.

Comoros qualified for their first ever AFCON while Egypt will go to Cameroon and hope to extend their record seven times title win.