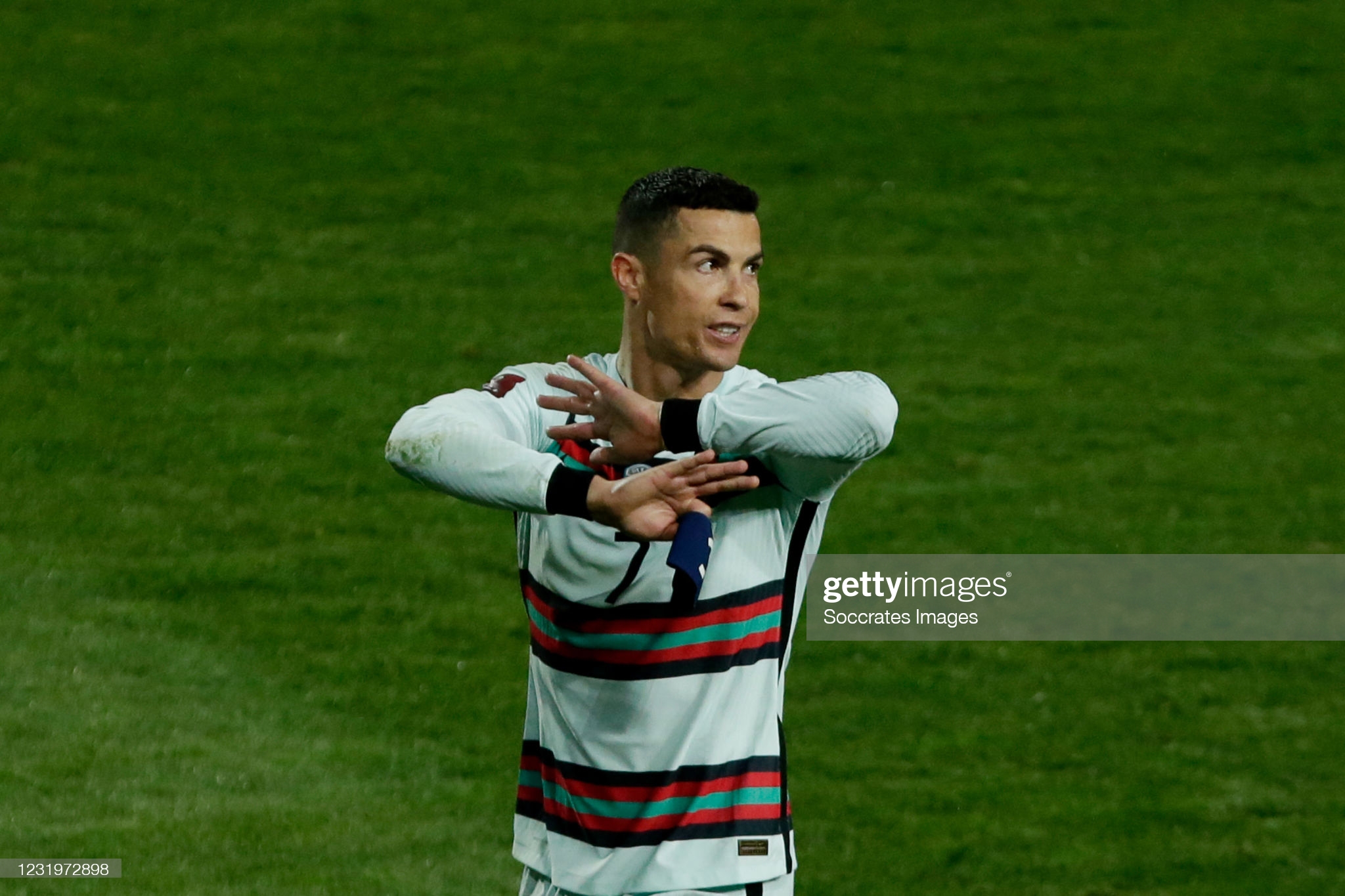 UEFA said it intended to use VAR in the World Cup qualifying campaign that began last week but decided it was too complicated to do so.

He’ll now be hoping UEFA takes note of his video-review protests once again. Portugal’s path to the 2022 World Cup has been complicated by Ronaldo being denied a stoppage-time winner against Serbia on Saturday.

The ball crossed the line, despite Serbia defender Stefan Mitrovic’s attempt to sweep it clear. But with no goal-line technology or VAR to confirm that to the referee, the goal was not given.

Ronaldo, the Portugal captain, ripped off his armband and tossed it onto the field, storming off the field in disgust. It brought back memories of Ronaldo’s Champions League debut for Juventus in September 2018 when he was sent off for appearing to pull at an opponent’s hair in a decision that could not be reviewed by VAR. Juve protested and UEFA announced within a week that VAR would be introduced by the following season.

UEFA said it intended to use VAR in the World Cup qualifying campaign that began last week but decided it was too complicated to do so despite it being used in recent Champions League and Europa League knockout phase games. VAR relies on a couple of video assistant referees receiving a live feed of multiple angles from matches and a direct connection to the referee.

“VAR was also not in use in the UEFA Nations League group stage in the autumn of 2020 and has therefore to-date never been used in UEFA national team qualifying group stage matches.”

That explanation is not satisfactory for Portugal, which is level on four points with Serbia in Group A rather than being ahead. “I told the referee on the pitch, with great respect, that it’s unacceptable to play a World Cup qualifying match without VAR and goal-line technology,” Portugal coach Fernando Santos said.