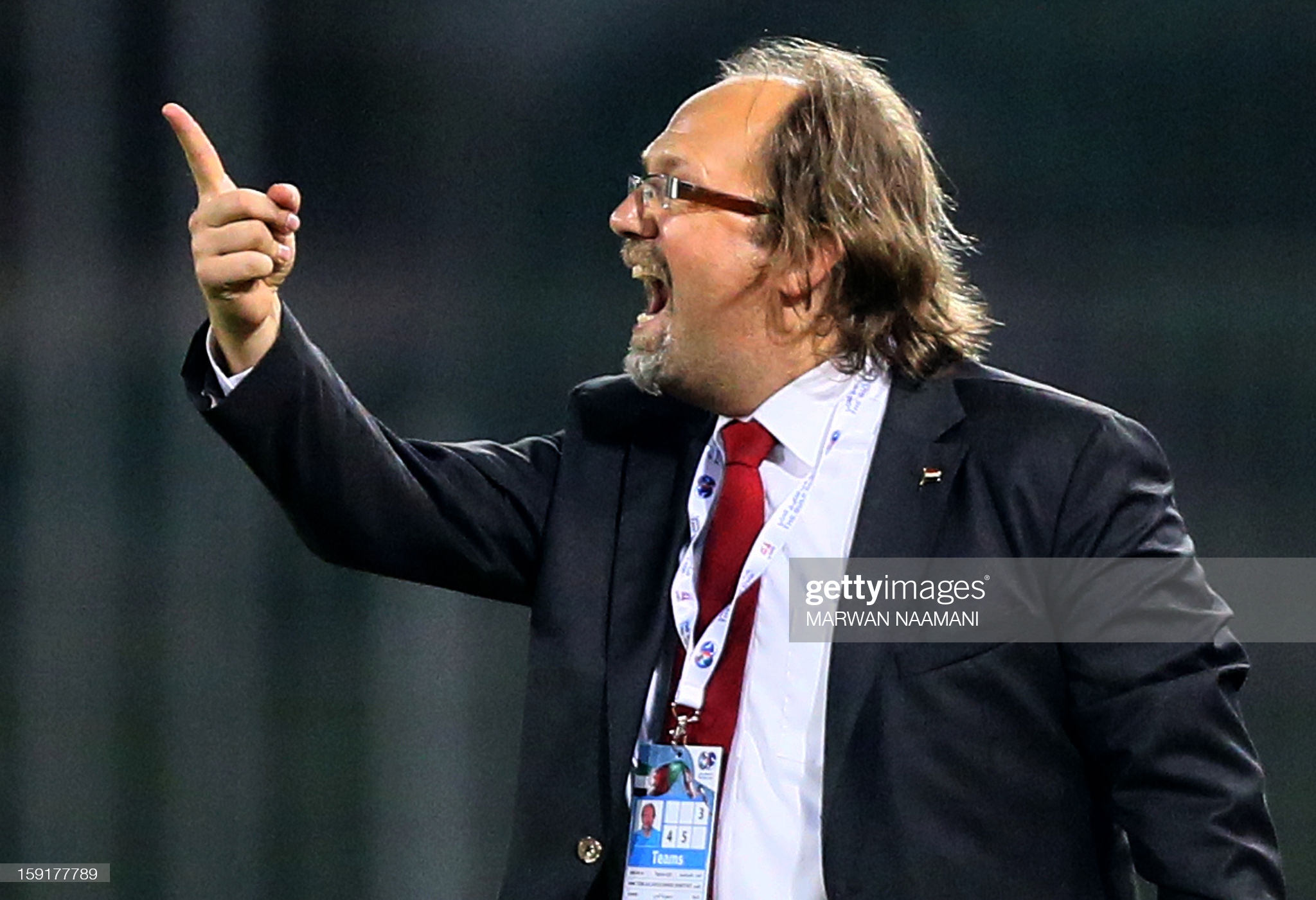 Gambia national head team coach Tom Saintfiet has been rewarded with a new five year contract after qualifying the country for their first ever AFCON last Thursday after a 1-0 home win over Angola.

The Belgian’s contract as confirmed by the Gambia Football Federation (GFF) via social media comes on his 48th birthday and nothing could have been the best birthday gift.

Saintfiet has been in charge of the Gambian national team for the last three years after he was sacked as Malta coach after just three matches in charge.  According to Malta Times, he was sacked following reports that he had applied for the job of coach of Cameroon.

Saintfiet is a journeyman coach having managed several clubs and country since he began his coaching career in 1997 and has also managed Namibia, Zimbabwe, Ethiopia, Malawi and Togo in Africa.