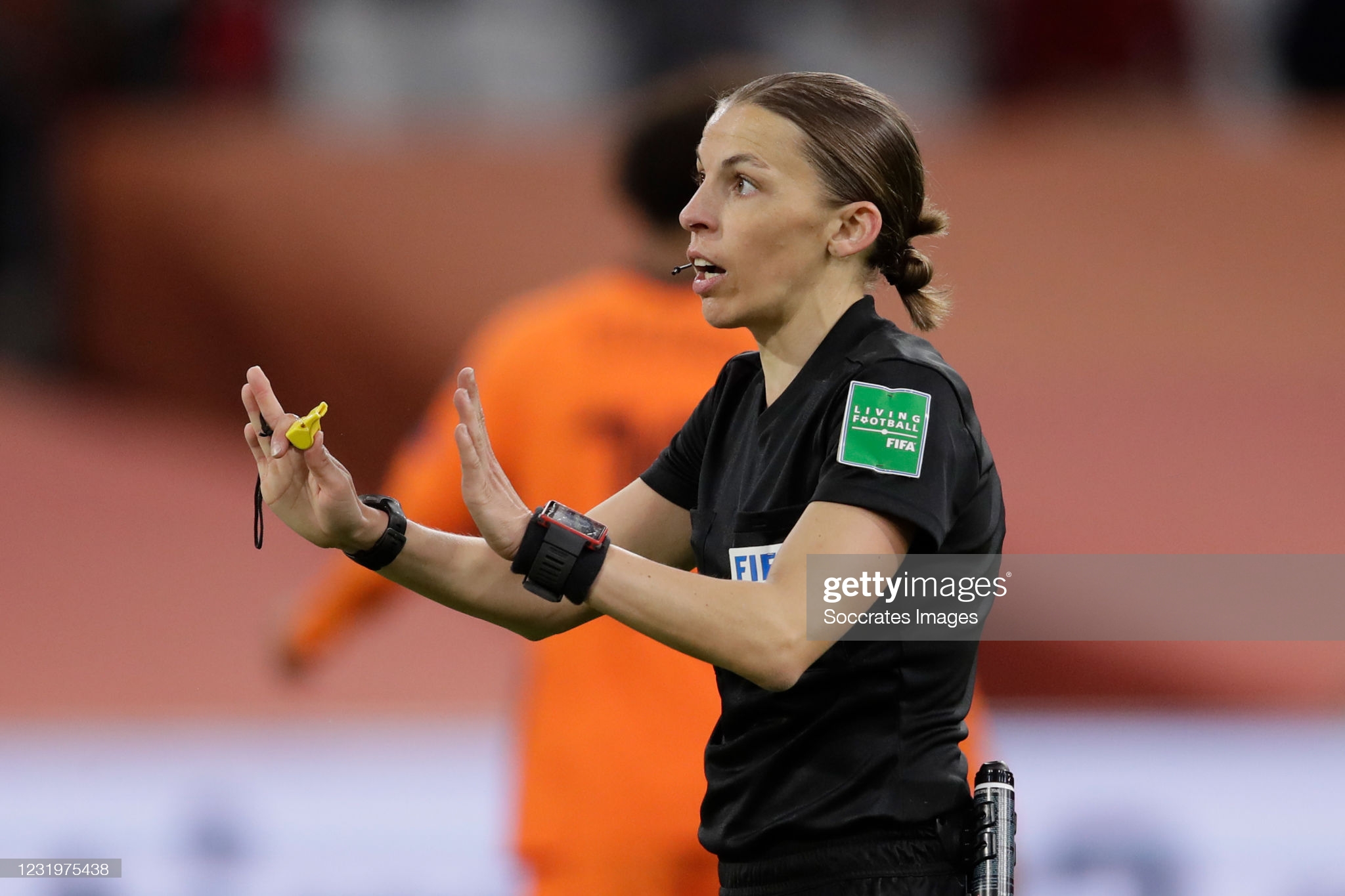 Stephanie Frappart reached another milestone on Saturday when she became the first female referee to take charge of a men’s World Cup qualifier during the Netherlands’ 2-0 win over Latvia in Amsterdam.

Steven Berghuis and Luuk de Jong scored either side of halftime as the Netherlands got their 2022 Qatar World Cup qualifying hopes back on track after a shock 4-2 loss to Turkey in their opening match.

She also refereed the Super Cup match between Liverpool and Chelsea in 2019, and the women’s World Cup final between the United States and the Netherlands the same year.