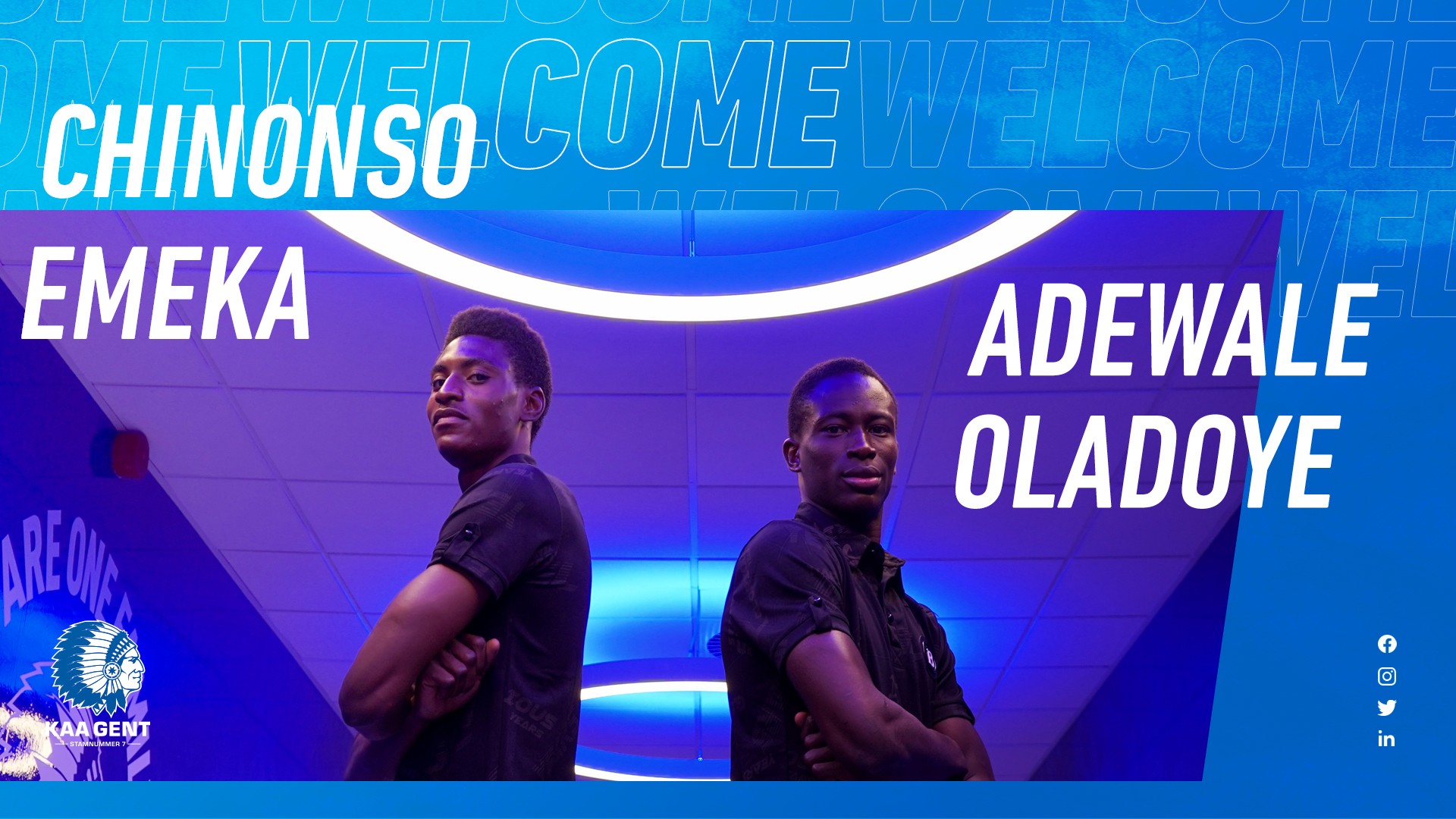 “KAA Gent has given Adewale Oladoye and Chinonso Emeka their first professional contract,” the club said in a statement.

“Both youngsters, born in 2001, were trained by the Nigerian Academy Water FC, where they were noticed by ex-Buffalo Egu Augustine and Marc Clarysse.

“They will have the opportunity to mature with the reserves team, and now and then already train with the first team.”

We trained under moonlight in Benin, says Rohr
Liverpool should fight through bad season, not give excuses, says Mane
Change Language »