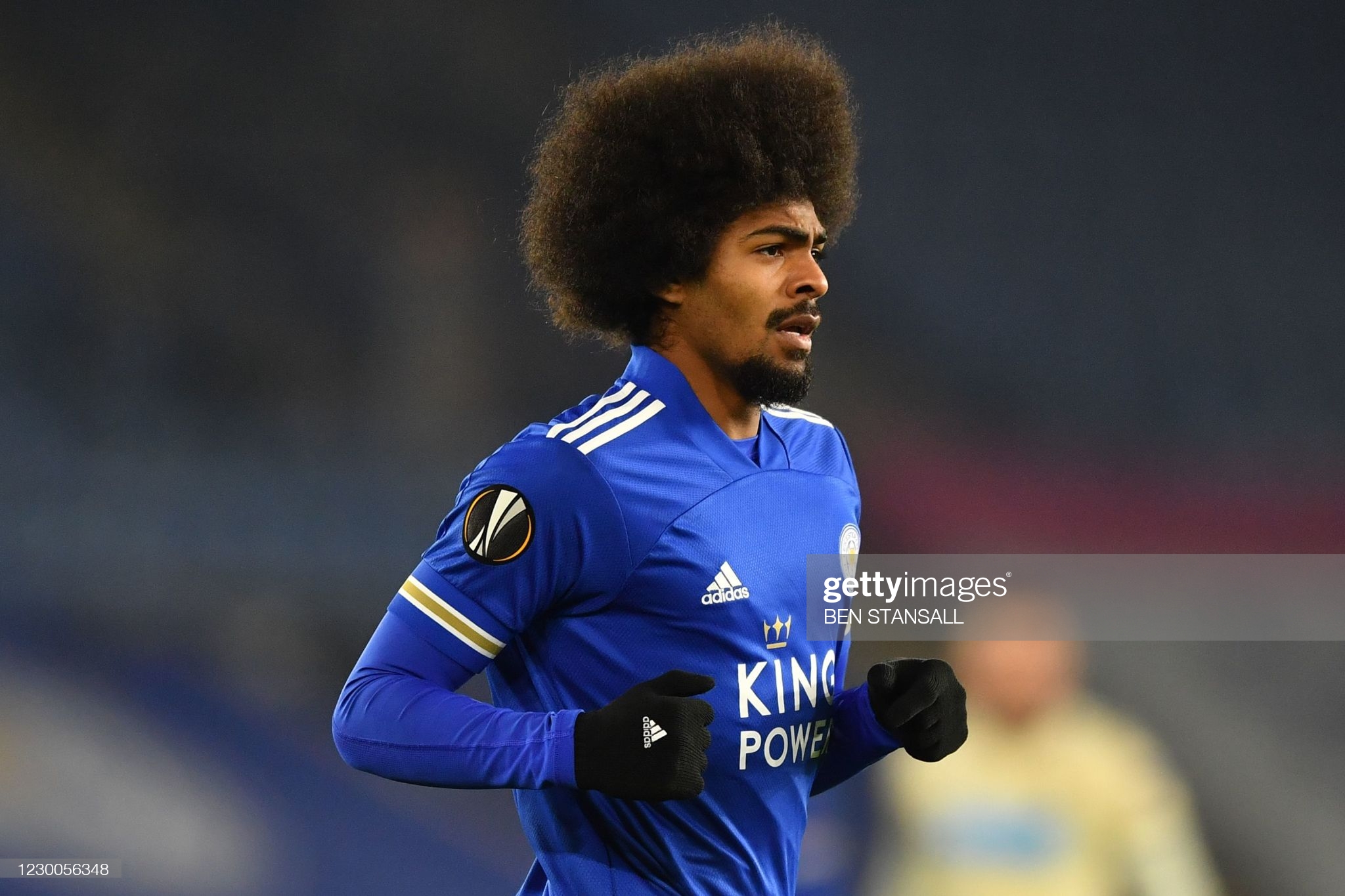 Racism and online abuse has become a major concern in the world of sports, most especially footballers. Black players in recent times have suffered from a lot of veiled online abuses.

Raheem Sterling, Wilfred Zaha, Reece James, Callum Hudson-Odoi, Fred amongst others have all been targeted in recent weeks. Leicester City’s Hamza Choudhury wasn’t left out and he shared his experience and how he dealt with it.

Speaking in support of the Premier League’s ongoing No Room For Racism initiative, he said: “I screenshotted it and put it in our team group chat. Everyone was saying how disgusting it was and to obviously report it, which I did.

“[They said] they were sorry that there were people like this – ignorant people – that still think it’s OK to hide behind fake accounts, or even real accounts.

“It made me feel instantly a lot better knowing that you’re not by yourself.”

The Premier League launched a No Room For Racism initiative that helps tackle racism and provide education down to primary school pupils in an attempt to orientate the community. The football leagues in England also wrote a public letter to social media companies to do more in tackling racism.