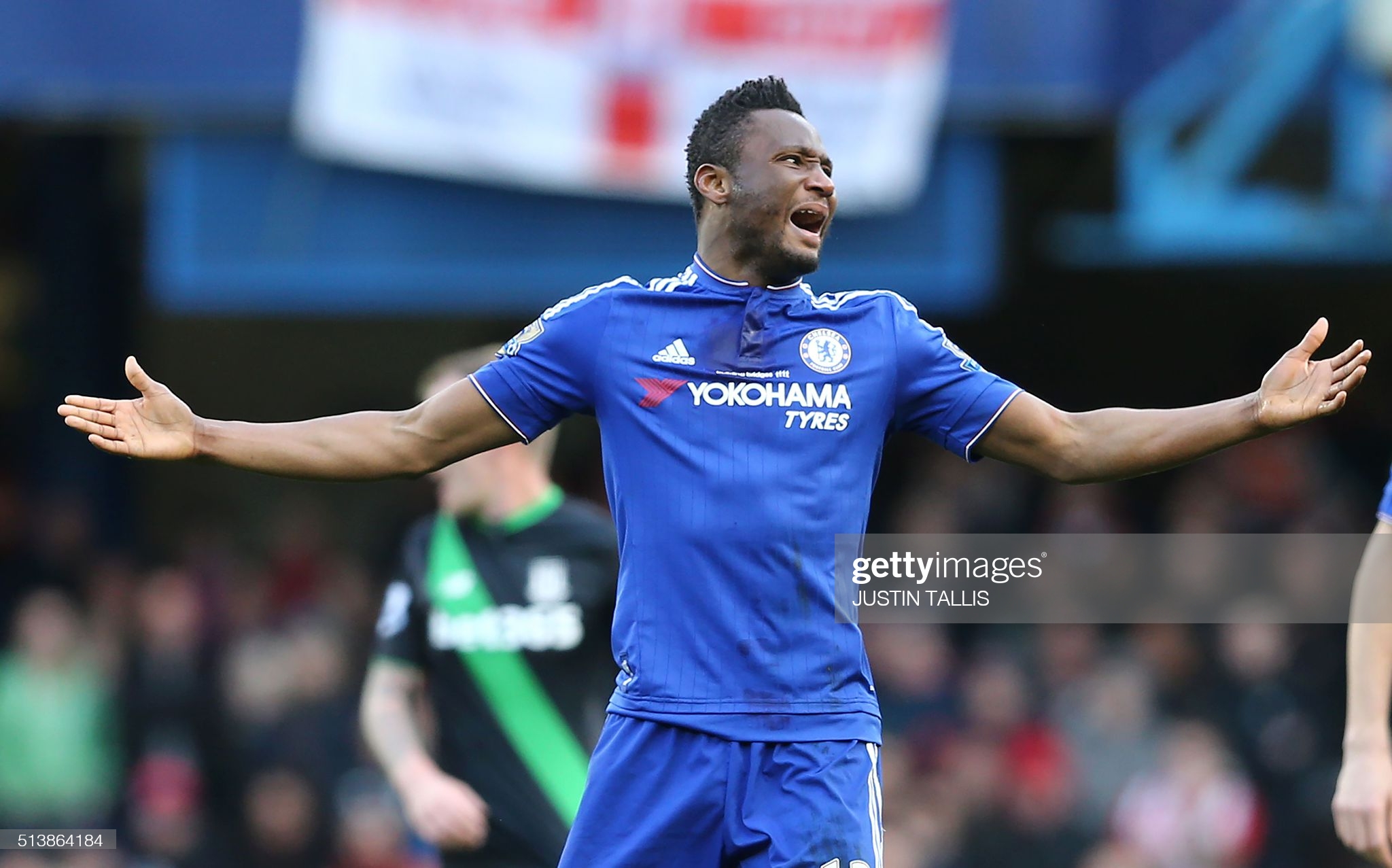 Mikel was frozen out of the team by the Italian for obeying the call of his nation to represent at the 2016 Rio Olympics. He never played another game and was made to train alone until his departure to China in the winter of 2017.

“There were tears in my eyes,” Mikel told The Athletic in a revealing interview of his final moments while driving out of the club’s faculty. “I parked around the corner. I just had to take a minute. There was the realisation that this was it for me and Chelsea.

“For 11 years I had done the same thing, had the same locker, driven to the same place every day. Chelsea was my second home. I was often there from nine in the morning to three in the afternoon. I was there more than I was in my own home.”

Conte told Mikel he had to choose between representing Nigeria Dream Team at the Rio Olympics or have a place in his team. Mikel went to Rio on the club’s permission but that was the end of his time in West London.

On his return he was made to train alone by Conte and never made the matchday squad again, not to mention playing a competitive match. Mikel endured the frustrating months leading to the January transfer window and had made up his mind to leave the club.

Conte approached him close to the January transfer window to make things up but he wasn’t having any of it; “I was like, ‘Are you joking?! Are you f**king serious?!’ He knew I wanted out. I stood up and walked out of the room. You can’t disrespect a human being like that.

“I couldn’t wait for the window to open to get out. I was talking to the hierarchy and explaining that I would definitely have to go. And they agreed, they understood.”

Mikel feIt betrayed by the unfair treatment by Conte after 11 years of loyalty and commitment to the club; “After everything I had done… yes, I wasn’t a Drogba scoring goals and this and that, but I gave loyalty. I helped the club. I helped win trophies. I played in most of the finals: Champions League, FA Cup, League Cup.

“I was a big part of the team so to be treated like that by a manager who had been there for a few minutes was very disappointing. It was nothing to do with the hierarchy, I had a good relationship with them. They treated me fairly until the end.”

After leaving Chelsea for Tianjin Teda, he has also played for Middlesborough, Trabzonspor and is currently with Stoke City in the Championship. At 34 he says he wants to play for another three to four years before hanging his boots and would love to return to Chelsea one day in any capacity.