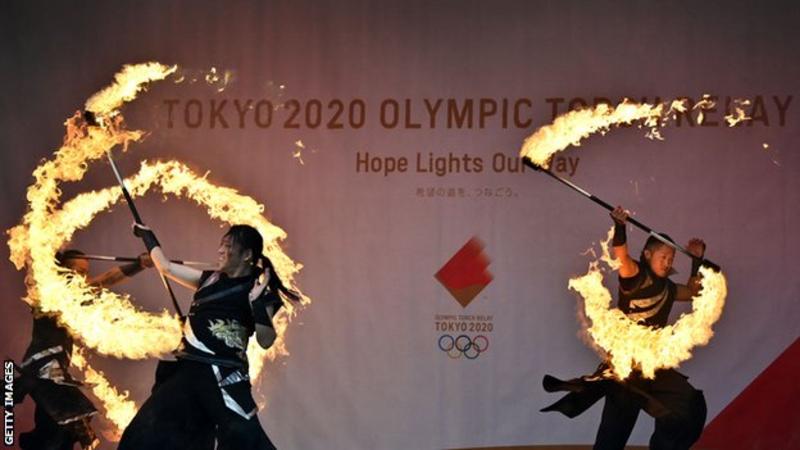 A year later than planned and despite an ongoing global pandemic, the torch relay for the delayed Tokyo Olympics finally got under way in Japan on Thursday.

The 121-day relay signals the start of the build-up to this summer’s Games, which were postponed from 2020 by coronavirus.

The torch was lit during a ceremony in Fukushima and will be carried by 10,000 runners across Japan before the lighting of the Olympic cauldron at the Games’ opening ceremony on 23 July.

But, as expected, this year’s torch relay will be one with a difference.

Thousands of people have lined the streets for the event in previous years but, because of virus restrictions, spectators were banned from this year’s launch ceremony.

A small number of fans were allowed to watch the relay’s second section, but face masks were compulsory and cheering banned in an attempt to stop the spread of Covid-19.

Tokyo 2020 chief Seiko Hashimoto said she hoped the Olympic flame would serve as “a ray of light at the end of the darkness”.

“This little flame never lost hope and it waited for this day like a cherry blossom bud just about to bloom,” she said, speaking at the launch ceremony. 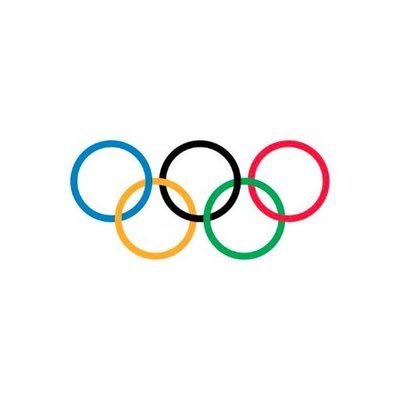 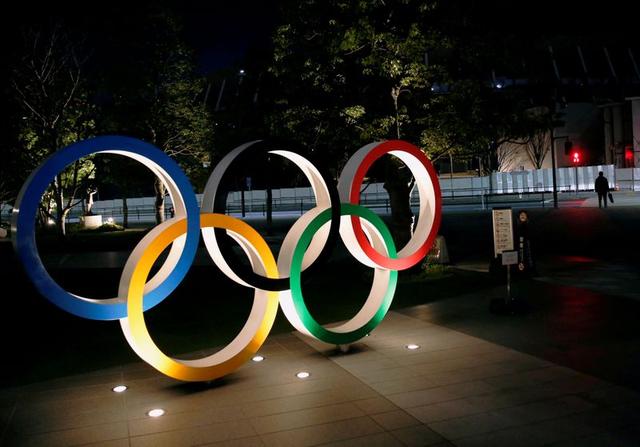 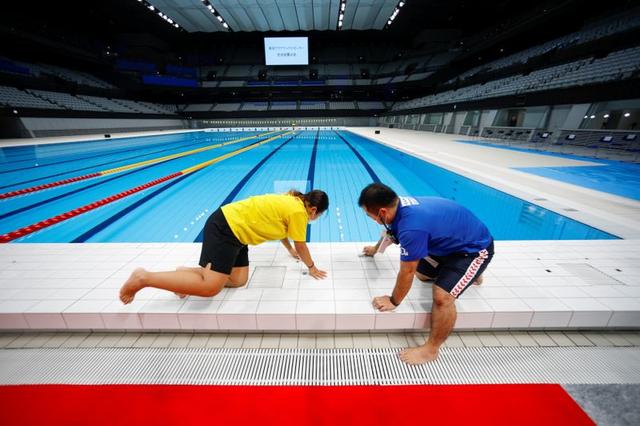 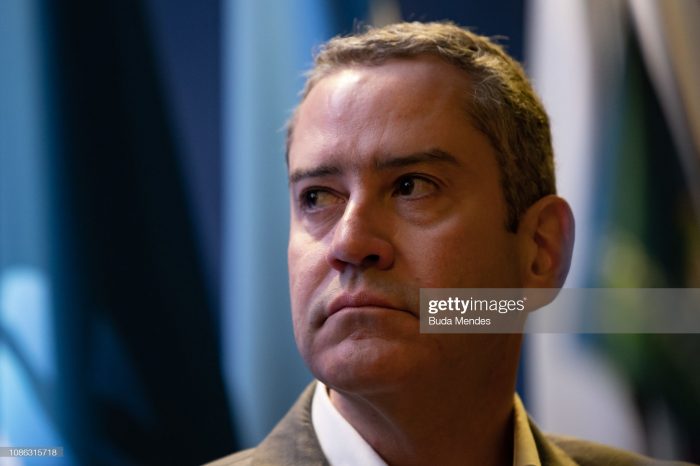 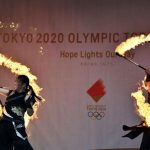