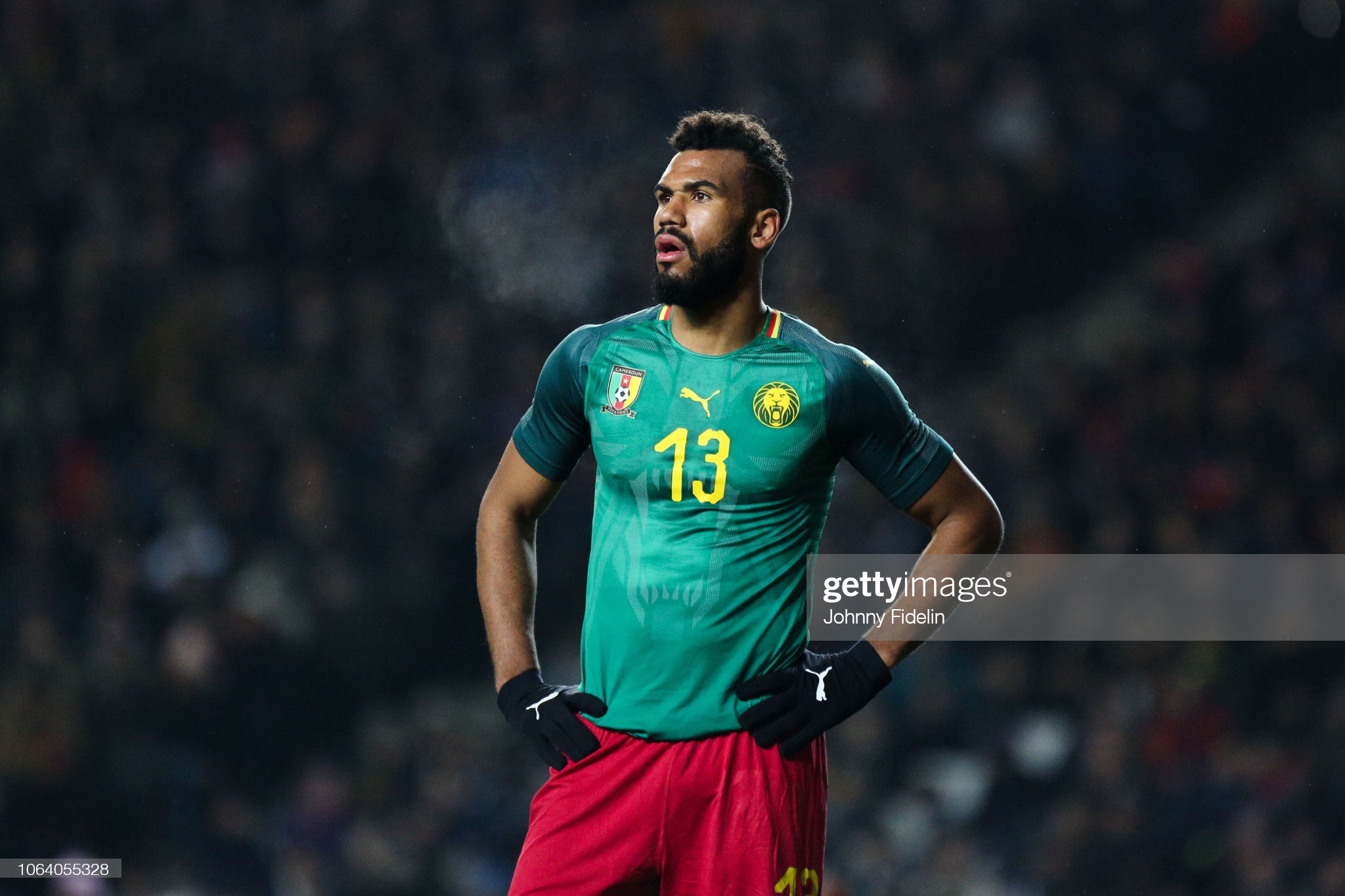 Cameroon Football Federation (FECAFOOT) have denied the reports flying around that Bayern Munich forward Eric Choupo-Moting will miss Cameroon’s AFCON qualifiers due to an administrative error.

German media BILD Sport reported that the federation accidentally sent his call-up to their own email address instead of his and as such he didn’t get the call-up.

FECAFOOT denied the reports through a senior official who spoke to Ugandan journalist Usher Komugisha; “The Team Manager sent an email to each player and copied their club and agent. It is the same for Choupo-Moting but Bayern did not respond to us about his availability.”

Choupo-Moting, 32, joined Bayern Munich in the summer when his contract with PSG expired. Cameroon are top of Group F with 10 points and will play Cape Verde and Rwanda in the final two games.