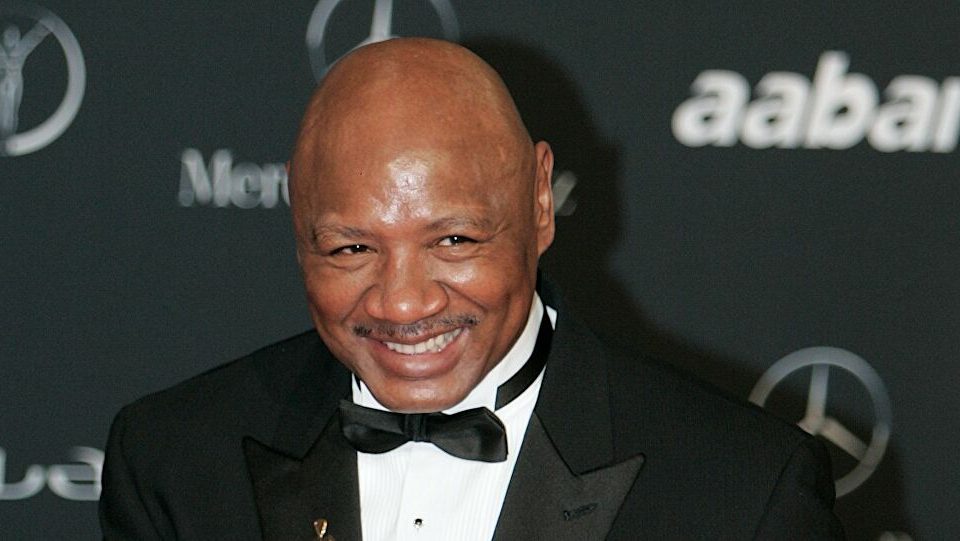 Legendary middleweight world champion of the late 70s and 80s ‘Marvelous’ Marvin Hagler has passed on at the  age of 66.

The Marvelous one’s death was announced by his wife Kay Hagler: “Today, unfortunately my beloved husband Marvelous Marvin passed away unexpectedly at his home here in New Hampshire,”

In his own words to OmaSports at the 2020 Laureus World Sports Awards, he picked the famous fight dubbed The War with Thomas “Hit Man” Hearns in 1985 as the biggest fight of his career.

“I would have to say the Thomas Hearns fight,” he said. “Behind the fact that it was the highlight of my career, I believe I had to prove to the people my greatness.

I think that they started to see it right there. I remember just saying, now, what do you think now? Am I great or what? They said oh Marvelous you’re great.

Hagler had a 62-2-3 14year long professional career and won 52 of his 62 victories by knockout and made 12 title defences.

I could just tell you it was a marvellous career (laughs). No, it was a great career. I mean, it wasn’t easy, but I loved it, it made it much easier because I love boxing. I love to fight and so it made my job a lot easier. But it was a lot of hard work.

Hagler to OmaSports on his career. 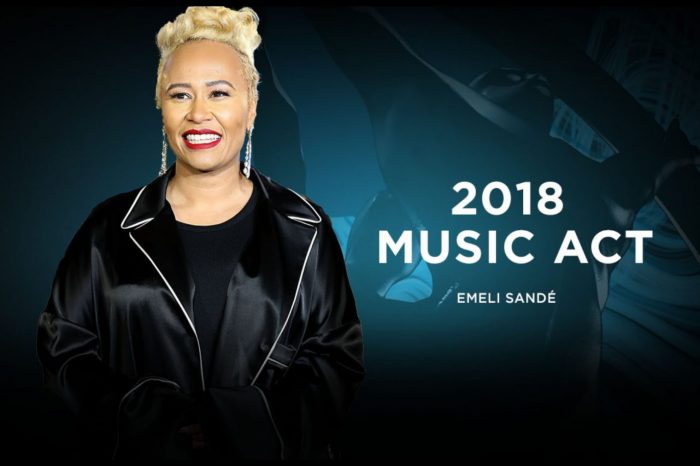 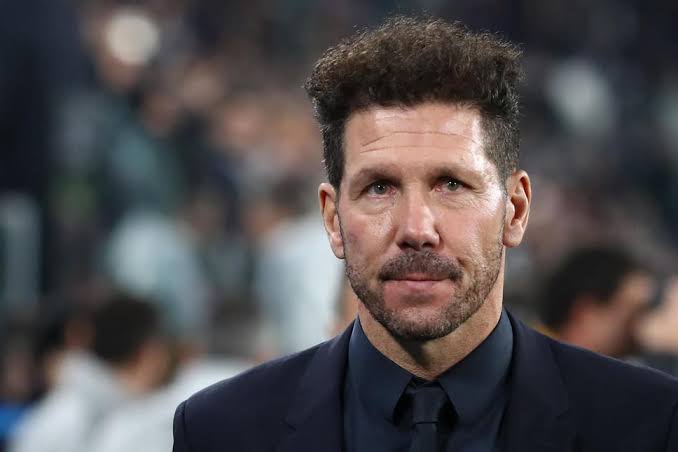 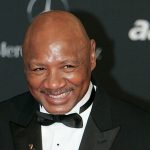