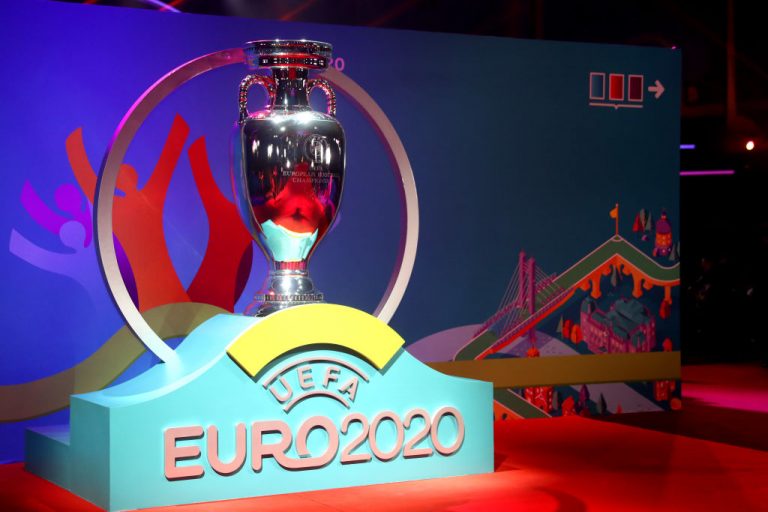 The British government has denied speculations that there are considerations by UEFA to use the UK as a single host for the delayed Euro 2020.

The Euro, originally scheduled for 2020 across 12 cities in Europe, but was postponed due to the coronavirus pandemic.

“This is just speculation,” a spokesman for the Prime Minister Boris Johnson told reporters,” via AFP.

“How the tournament will be hosted is a matter for UEFA. As they stated yesterday, they remain committed to the current format of the tournament.

“We are focused on the matches we are scheduled to host in the UK, including seven at Wembley and matches also being hosted at Hampden Park in Glasgow.”

Barcelona are not the only team under pressure – Ronald Koeman
Matic fines himself for lateness to team meeting, blames Pogba